Ever since completing my Summer Bucket List, I started compiling a Fall Bucket List and I’ve been seeing them pop up all over the blogging world for the last couple weeks.  It’ s been hard to not post my list for you all, but I decided there was no better way to kick off the first day of Fall than with my list of goals for the season. 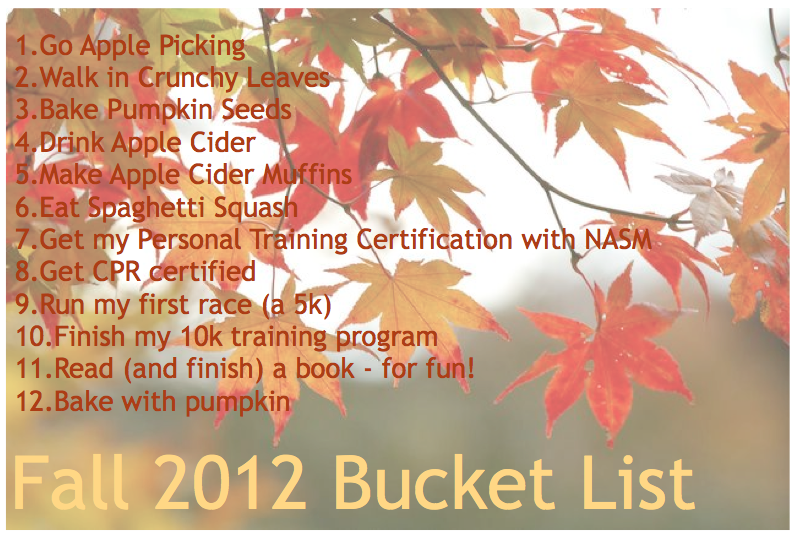 And by sharing the first thing I can cross off the list: apple picking. 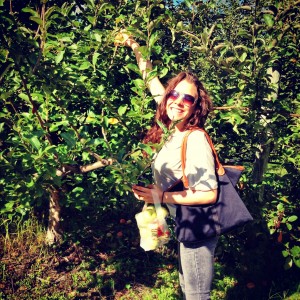 Now I understand I did this before it was actually fall but it felt like the fall the morning we went and we do plan to go back.  I’m choosing to count it – . 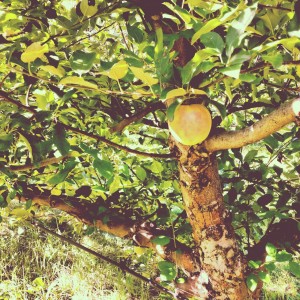 We went to one of our nearby local apple orchards and picked the smallest bags of apples ever.  Sadly, the apple crop is limited in our area this year due to a mild winter and late frost but some of the nearby orchards are still allowing you to pick or at least buy their pre-picked bags.  The orchard we went to allowed you to pick a 1/4 peck and while we filled our bags in mere seconds, we had a good time anyway. 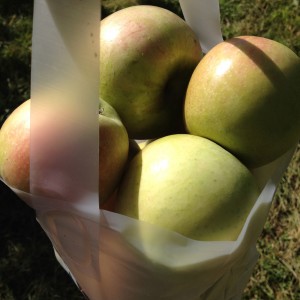 And while we were there, we got breakfast that included a delicious apple french toast and apple donuts.  The food I could eat was very limited but I made it work, though I left feeling slightly nauseous from too much sugar and really wanting some water and green veggies.  (Anyone else crave veggies after eating a lot of sugar? Just me? Oh…) 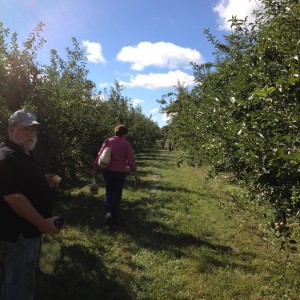 But like I said, regardless, we had a good time and hope to make it back before the end of the season.

What would you put on it?