I had such an incredible weekend! I know it’s Tuesday but I’m still talking about it.  Besides getting to spend time with one of my best friends Sunday night (which would have been enough to make it a great weekend!), I ran a race and even better, I ran an incredible race! 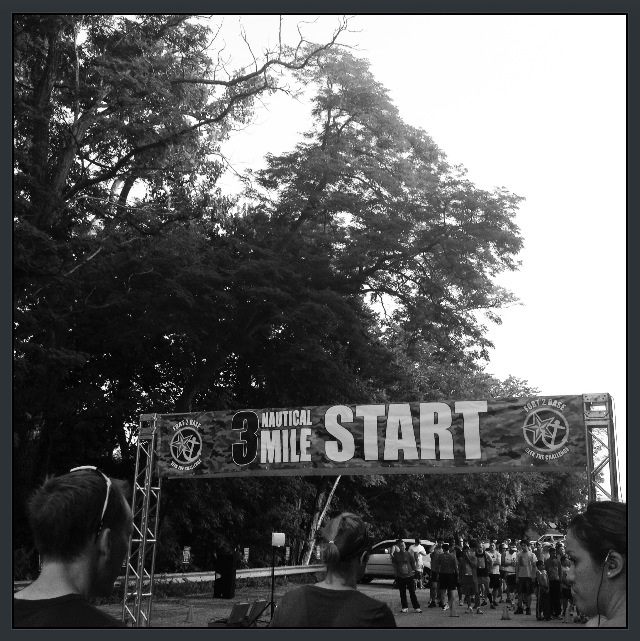 I signed up to run the Fort2Base 3 Nautical Mile Run (approx 3.45 miles) on Sunday.  They have a 10NM race option but I knew 3 would be perfect for me right now.  And despite having some tough runs and lacking motivation over the last couple of weeks, I went into this race feeling optimistic.  Somehow, I just knew it was going to be a good one. 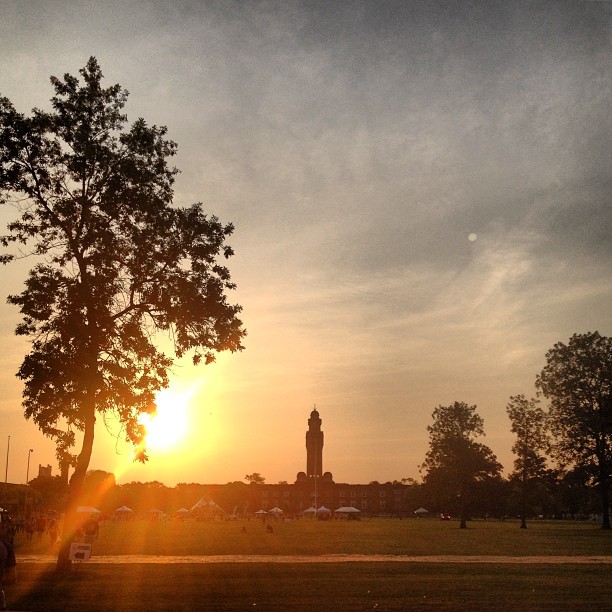 And a good race it was, an early race, but a good race! We set out bright and early Sunday morning to make the hour long drive to the Great Lakes Naval Base.  After parking the car and taking the shuttle to the naval base, it wasn’t long until it was time to line up for the run. We were anticipating a very hot day so I didn’t mind the earlier start since it meant a cooler run.

The course was great! We ran down a fairly steep hill early on which I knew wasn’t good – where you run down, you know you’ll have to run back up at some point.  I was hoping we’d be running back up in an easier spot but when I saw the quick runners making their way back I knew we’d be making our way back up that hill.  It’s a good thing too because I think I was able to mentally prepare myself for that moment.  And even when I was running (very slowly) up the hill, I just kept telling myself to keep moving and as long as I was running then I was good.  Next thing I knew, I was at the top of the hill and the hard part was over. 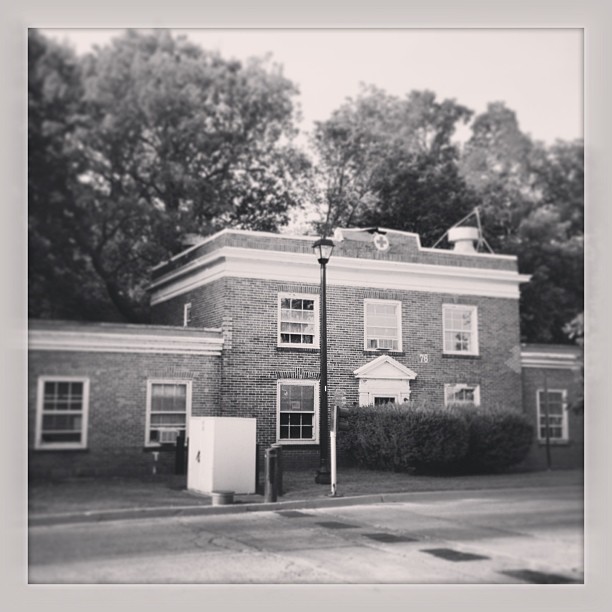 Since there was also the 10NM race going on (with a different starting location), the water stations were placed in good places for them but when the first water station came up less than a 1/2 mile into my run, I wasn’t ready and kept running by.  Then the second water station appeared with about a 1/2 mile to go and I knew if I stopped for water then, I’d lose momentum.  I knew I was running at a good pace and could finish strong if I just kept going. 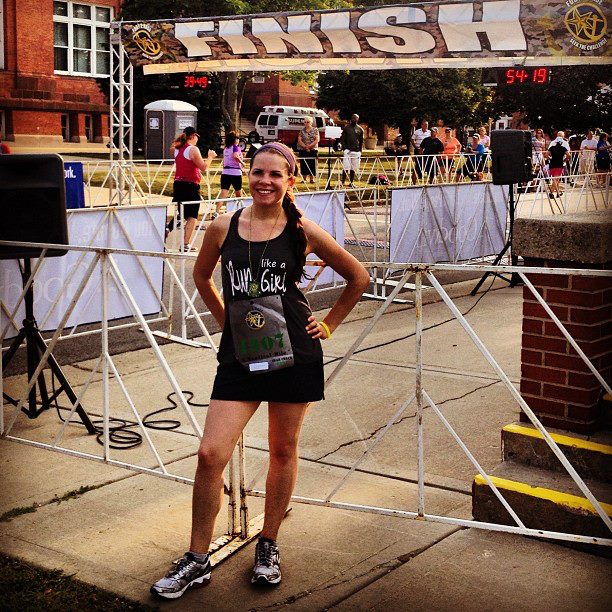 I was turning the corner and spotted the finish line.  I wanted to make a sprint for it and found every last bit of energy that I had left in my body and went for it.  I spotted the girl who had been about 20-30 feet in front of me for a good chunk of the race and made it my mission to beat her.  Hey, there’s nothing wrong with a little friendly competition! I spotted my parents and didn’t slow down to wave or let them get a good picture but rather I weaved in and out of people to just get to that finish line as fast as I could.  And even within feet of crossing, I could feel that I was out of steam (I started that sprint just a bit too soon) but just kept going until I knew I was across.  I bee-lined it for a bottle of water which I finished in about 3 minutes, grabbed my finishers medal, a gatorade and found my parents.

When we got home, I logged online to see my results and definitely found myself torn between excitement and wishing I had only been a tiny bit faster and could have placed in my age group. Regardless, this was an incredible race and finishing 6th in my age group is nothing to bat my eyes at – that’s huge for me!

Running around the naval base was also a really cool experience! Before finding this race I had no idea it was even there and loved getting to run around and see all sorts of old buildings and such.  And while there were some navy out on the course, I was wishing there were more out there, whether cheering on the sidelines or out running on the course.  But it was a great, fun course with cool scenery and I would definitely be interested in running it again next year!

Have you run any interesting races lately?