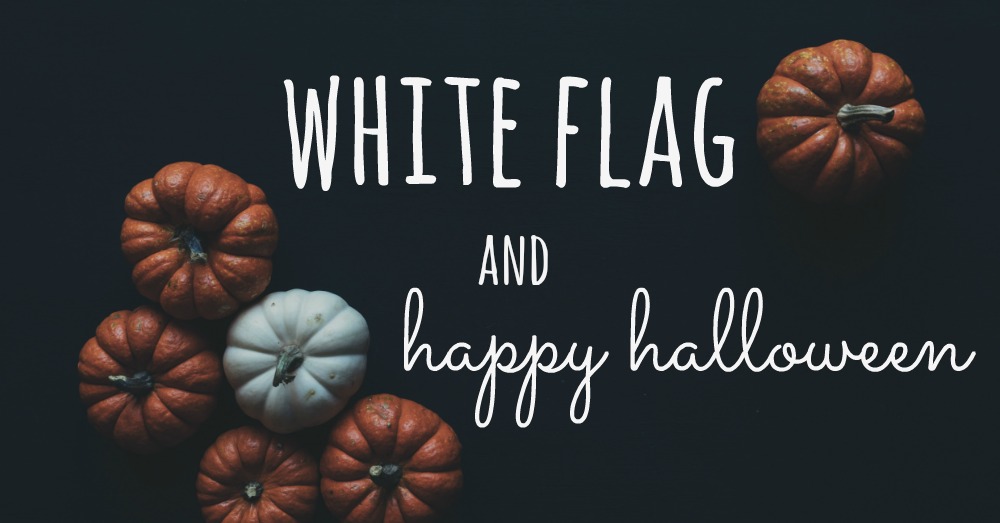 I have to admit, this has never been one of my favorite holidays. Sure, I loved dressing up as a kid and trick-or-treating around the neighborhood for candy that I would really only get this time of year. But as I grew older, the appeal kind of faded away.

I have no hate for anyone who does celebrate, as I know plenty of people who love this holiday and really bring out their inner kid as they dress up and head out to their own celebrations; it’s just not my thing.

But with all that said, things have been kind of spooky lately…

Thursday morning I was finally up for my first run in a week. I got to the fitness center, took my usual before-run-selfie (don’t judge! I am gross after) and hit the treadmill. When I was done running, I wasn’t up for the planned strength session but decided I could get in a bit of core work so in came the return of Plank-A-Day. I did my plank and as I went to refill my water, I was greeted by a BAT. I’m not even kidding. You can actually see him in my selfie hiding above the door/elliptical.

If you know me well, then you know that I am afraid of birds and while bats are mammals, they can fly like birds and with my logic and fear, that makes them one in the same in this kind of instance. I RAN to the other side of the room, threw my sweatshirt on, grabbed my keys and water and had a mini panic attack while building up the courage to make a run for the door, hoping not to spook the thing. I debated turning off the light but decided leaving it on was better…if I shut off the light, I could keep my eye on the damn thing as I ran under the doorway. I shut the door behind me, walked back to my apartment and emailed maintenance to remove the thing.

Note: They emailed me back about an hour or so later letting me know he had been removed, but Friday morning I skipped any pre-yoga workout. I was not up for the anxiety risk.

Friday rolls around and I have the day off. I’m using some paid vacation time the next few Fridays as I’ll lose it at the end of the year and we’re entering busy (and available over time) season at work. I’m totally not complaining about my next couple 3 day weekends, though I am trying to use them to get ahead on blogging and pack my apartment for the upcoming move.

Well things started to warm up for us again on Friday. I made my way to the store for a few groceries and when I got home, the birds were out…and in fact, they found themselves stuck in the stairwell leading up to my apartment.

Thankfully there is a second set of stairs, so I used those, but I still have to find my way back to the stairwell where they were to actually enter my apartment. They kept flying into the window and I could not open my door and get to safety fast enough. Thankfully after a few hours, they found their way out (or maybe someone helped them? Who knows? I hid!) but when I went to grab the mail, they were gone. Phew! Another close call.

I can only assume that this all part of someone’s Halloween decoration / prank to scare the living daylights out of me. I was originally thinking about handing out candy to any trick or treaters that may find their way to my apartment, but I’m starting to think an after work yoga class is a safer option. Either that or hiding under the covers listening to music until tomorrow.

I raise my ‘White Flag,’ Halloween! You win.

Are you a fan of Halloween?

How are you spending your Halloween?

Anyone else afraid of things that fly? Birds? Bats? All the things?

14 thoughts on “Happy Halloween! [And the White Flag]”