Lately I have been feeling a bit out of the music loop, listening to a lot of the same things or listening to more podcasts than music. I know it sounds crazy, but I’ve been battling the music enthusiast inside of me, waiting for something to really inspire me or get me excited again. It just wasn’t happening…until this week. 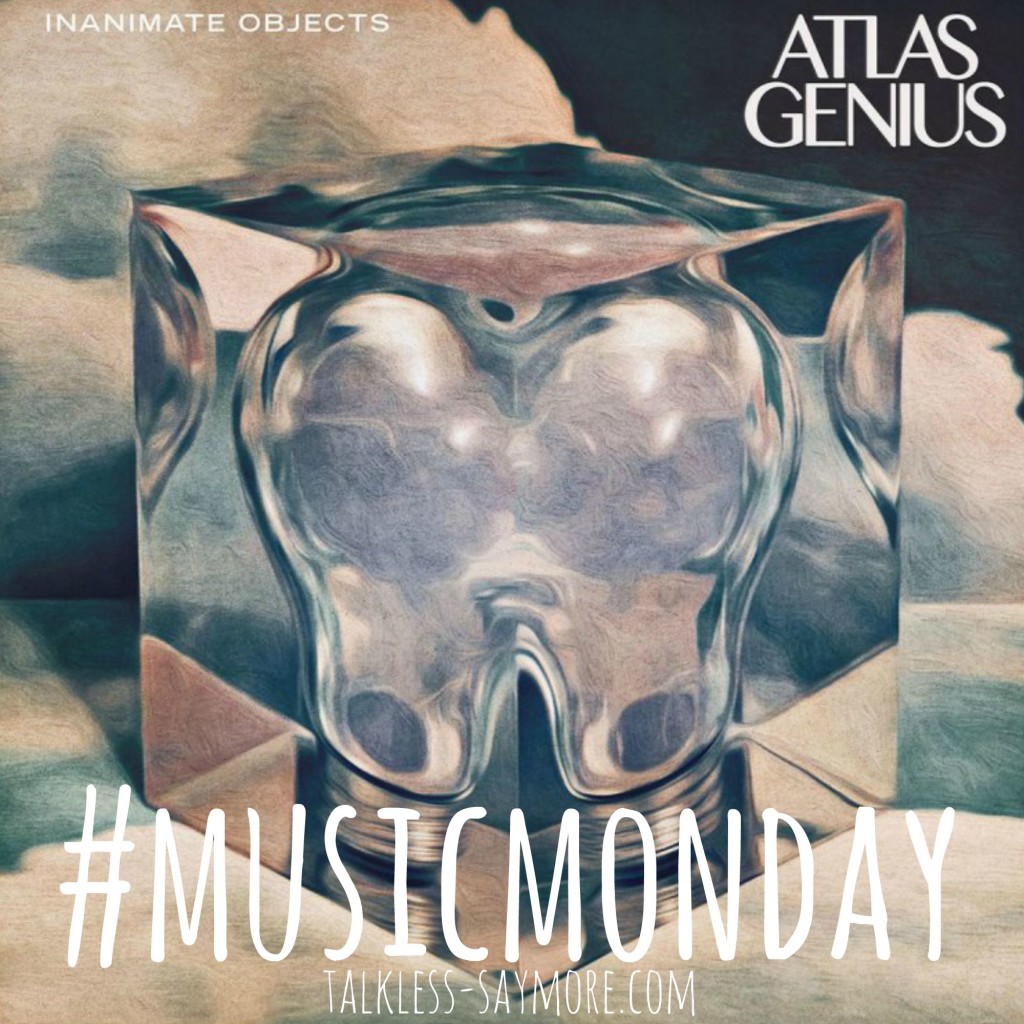 I’ve been making a conscious effort to unsubscribe from emails I usually delete without opening lately but when I got my weekly AllMusic email, I stopped. I usually open them, skim for any albums or artists that catch my attention and then delete them. This week I saved it, caught by a few different albums…first and foremost though, I stopped and made a note to look up the new Atlas Genius album, Inanimate Objects.

I looked up the first single, “Molecules” to see what it was all about before moving on to the rest of the album. LOVED it!

You all know I’m big on lyrics and a song bringing out an emotion or feeling so when I heard these lyrics, they really hit me like a ton of bricks:

I wanna confess that you own me

And we don’t rest if we’re lonely

There’s innocence in the moment

Maybe now’s the time to be alive

I’m all about taking risks, about living my best life, about doing something that might be a little crazy but that ultimately feels right in my heart. I’m not sure what that next little bit looks like but I trust it will come when it’s supposed to and however it’s supposed to.

Now’s the time to be alive, to enjoy every moment and having lost two family members in the last 3 weeks, that feeling is stronger than ever. 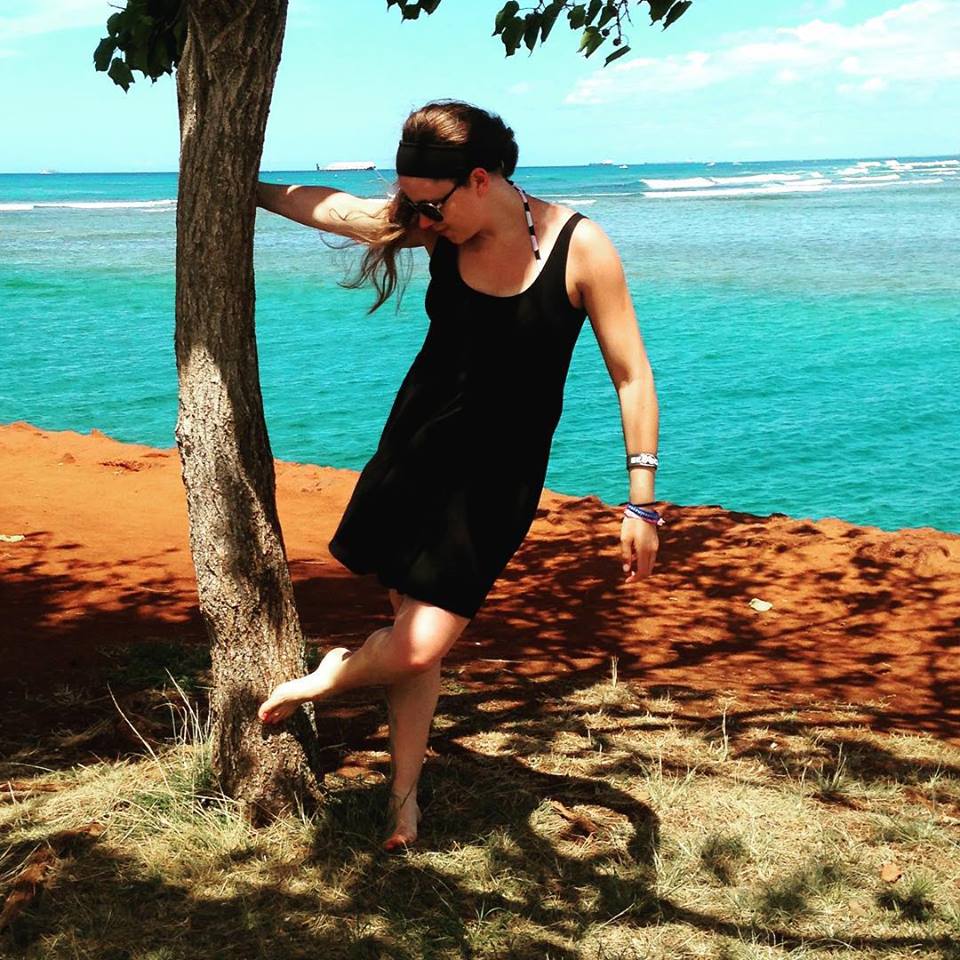 So listen to the new Atlas Genius album, take what you will from it, but know that it’s worth every moment.