I have a slight problem…I’m a bit of a perfectionist. I’m constantly working to break myself of that but it’s hard, so when I don’t get something right away, mess up or feel like I’m failing especially at something I’m working really hard at, there’s definitely an internal struggle. 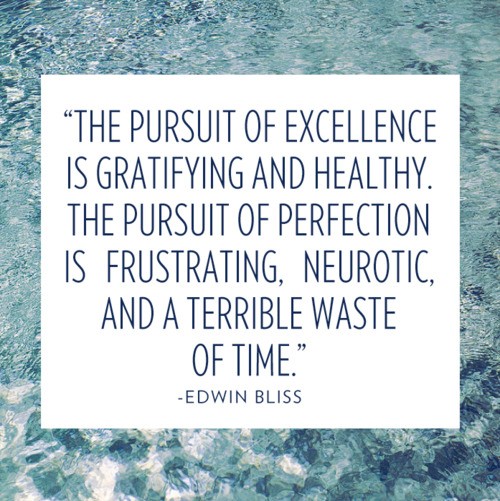 It’s because of that struggle though that when I get something, it’s that much sweeter!

Last week was a huge week for me at CrossFit as I checked off two new accomplishments…my first handstand and my first rope climb! 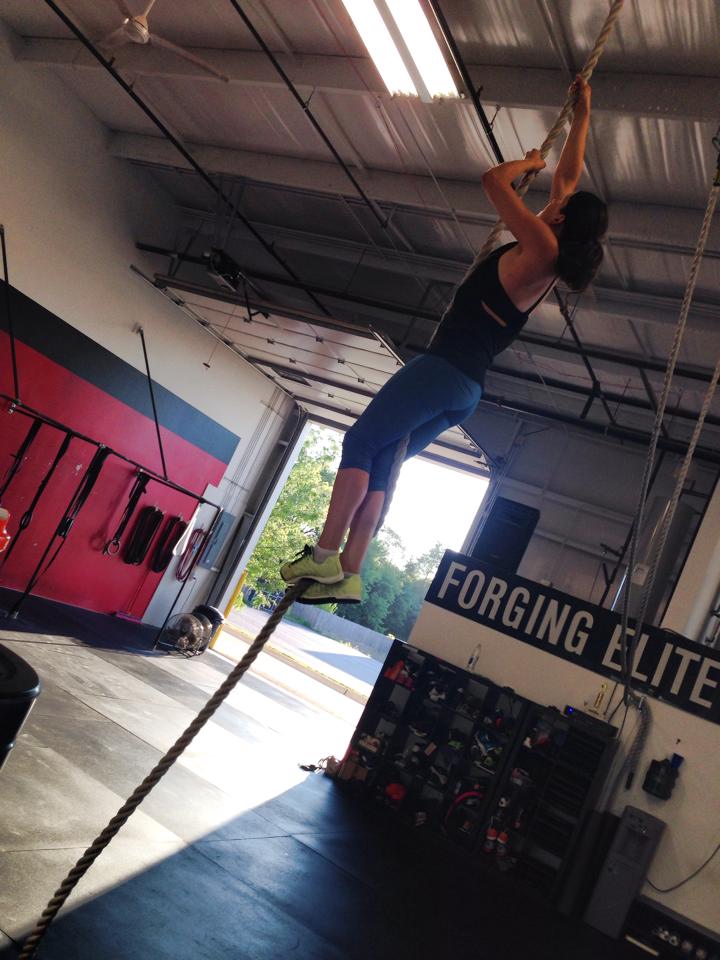 I love the girls at “Dawn Patrol” (aka 5:30am) as they have really welcomed me and made me feel like a part of the group. They usually stay a few minutes after and work on something that wasn’t covered in the days class. One day last week they decided to work on their handstand push-ups. As I’m standing around just chatting with them, they asked if I wanted to try and I laughed and said “no, I don’t even have a handstand!” to which they ALL replied “Yes you do!” They eventually convinced me to try my handstand and after a few assisted (and successful) attempts, I tried one on my own and DID it! I was so excited and later that night I found a wall in my house and did it again, just to prove that I still could!

I had been close to getting my handstand for awhile so maybe it was the pressure of having the ladies around to encourage me that I was finally able to do it. But the real test and excitement came the following day when they wanted to work on rope climbs after class.

Now keep in mind, I have never been the girl who could climb a rope. When we used to have to do it in elementary school, it never happened, I just couldn’t. It was one of those things that I was sure would never be in my wheelhouse and I was OK with that…until I started CrossFit and put my eye on the prize.

The girls helped me get the footing and I started trying to climb…next thing I knew I was ¾ of the way up the rope! I was definitely scared (hello slight fear of heights!) but I was feeling strong and my adrenaline was definitely kicking in. I honestly believe I could have made it to the top except that I realized I didn’t know how to get down so going any further up without knowing how to get down was a bit more than I could bear. 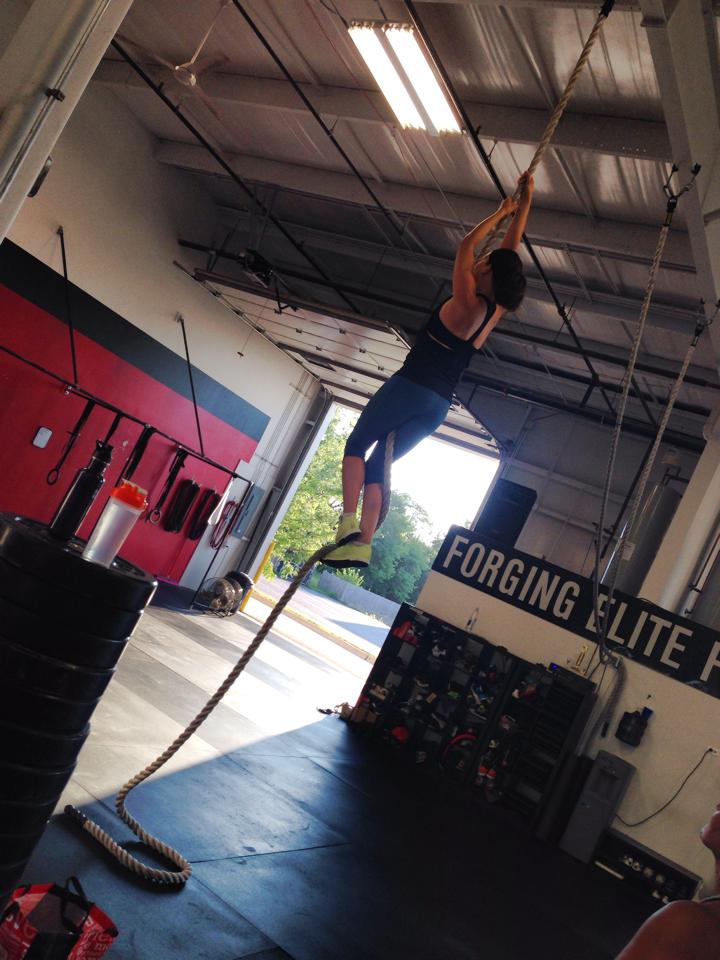 I’m so glad the girls caught this moment on camera because I sometimes I still don’t believe that I did it! …but I did!

Because you see, it’s not about perfection. It’s not about making it to the top on your first attempt at the rope climb, it’s not about getting a handstand without help, and it’s definitely not about using the same weight as everyone else around you. It’s about acknowledging where you are and working to be better than you were yesterday – progress not perfection.

Are you a perfectionist too?

How do you battle your inner struggle?

Linking up for Thinking Out Loud!

10 thoughts on “Progress, NOT Perfection”