It’s the “Where were you when ____?” of our generation.
It’s the tragedy that still haunts us; still scares us; still brings us together every year.
It’s the story for the history books.
And it’s the 11th anniversary – today. 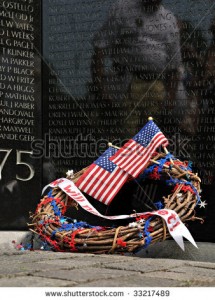 I could probably recount 90% of that day.  From the original rumors spreading around my high school about what happened (we thought the sewage treatment plant across the street blew up…).  To finding out what actually happened.  From making sure all of our friends, family and friend’s families were safe.  To spending choir completely in silence and being given the time to reflect and to write.

I sent the poem that I wrote that day to our local paper that night.  They published it one of the days following.  I felt like all I could do to help was to put my words out there and let everyone know we would never forget. 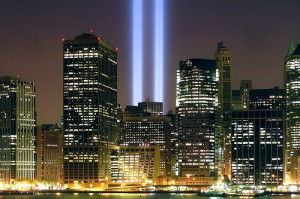 I had a different post scheduled for today.  In fact I wasn’t going to write about this today; I wanted to keep it light but as I sat staring at my computer, it just didn’t feel right.  I had to talk about it; I had to share; I had to remind every person out there we haven’t forgotten.  And we won’t forget. 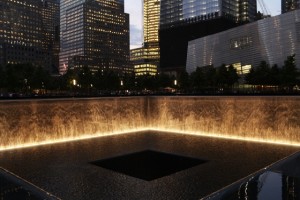