You can answer one, a few or all.  And if you’re comfortable leaving your age, I think that would be pretty interesting as well. 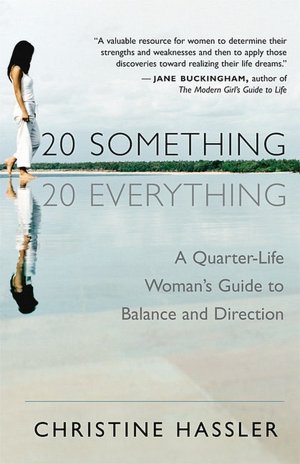 I’m reading a book called 20 Something, 20 Everything which is about the journey of growing up.  It hits on the struggles of our twenties by sharing the stories of women who have already gone through it.  It’s filled with questions and “exercises” to help you think about your past, present and future and therefore help you find your best path.

Whether I take anything away from the book at the end is unknown, but it’s at least interesting and thought provoking which is good enough for me. 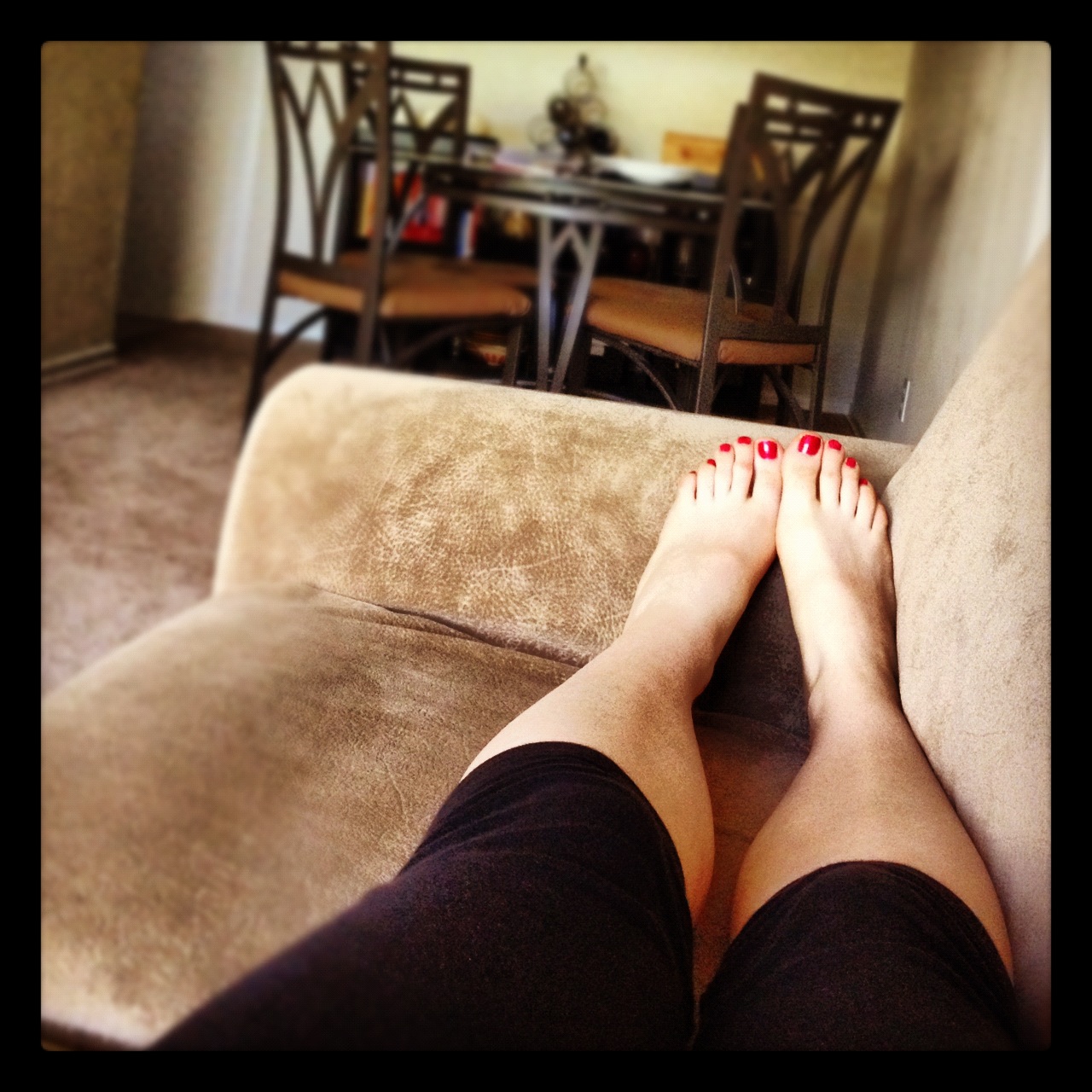 Happy Saturday!  Any fun plans for your weekend?

I’m working all weekend to prepare for a spontaneous trip later this week.  Stayed tuned…

11 thoughts on “A Call for Answers”