I’m trying to get back into running.  Not that I ever really stopped but I haven’t been quite as consistent with my running and I would like to work at increasing my distance once again. 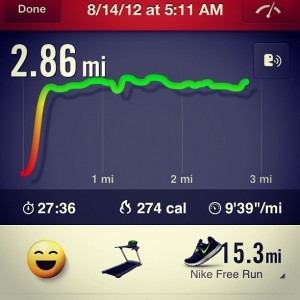 I had a goal to run a 5k race this summer.  With money being tight and with a move on the horizon, I decided that even a $30 race entry fee wasn’t the best use of my resources.  I’ve had a few long runs this summer that have been 4-4.5 miles, so I at least feel good that I’ve run that distance.  (But I must get to a race one of these days.) 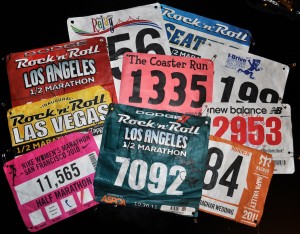 A part of me really wanted to run a 1/2 marathon this year but with all of the health issues that I’ve dealt with in the last 12 months, I know that kind of training would be too much for my body…for now.  In the meantime, I’m working on my 10k distance.  I’ve done it before and I know I can do it again and I will do it again.  And in the meantime I’m going to start “training” for it to be sure I’m doing it in the healthiest and best way for my body.

With so many training plans out there, it’s hard to know where to start or which is the best.  But truth is, it’s going to be different for each person.  I know several people who have used the Couch to 5k or 10k program and loved it, plus there’s an app for that! (;)) Several magazines also have their own versions of these kinds of trainings. 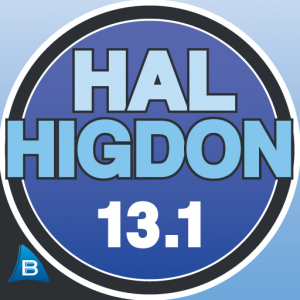 My personal favorite is Hal Higon.  Maybe it’s because when I first started to run, his plans were recommended to me and brought me great success.  Maybe it’s because they do a great job of easing you in without overdoing it and pushing you too hard, or being too slow and therefore boring. 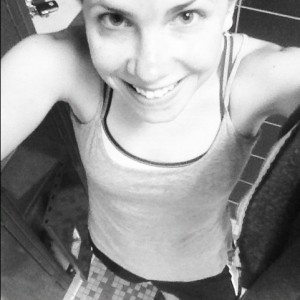 So for this I’ve decided to follow Hal Higdon – maybe with a few changes to fit my life, but that’s because it’s a lot harder, maybe impossible, to follow a plan if you don’t allow for even some flexibility.

Have you trained for a race before?

3 thoughts on “A New Training Plan”