One of the greatest things about having worked in the music industry is watching artist’s that I worked with continue to progress their careers and music forward. Back when I was living in LA and working at GPS one of the artists I had the opportunity to work with was Luke Reynolds. 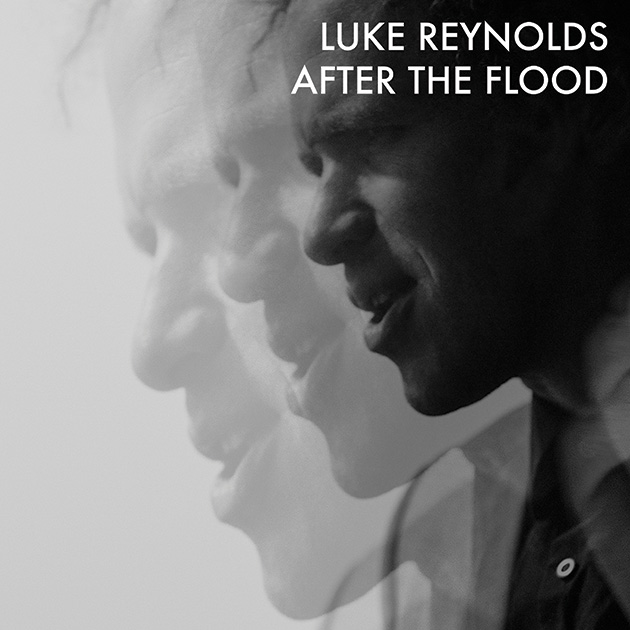 Luke is a solo artist but has also been a part of a few different bands including Blue Merle and currently as the bass player in Guster. Luke is such an incredible musician and when his last solo record came out, I loved getting to be in the office, hear the tracks as they were being sent over and soak in his excitement over the music he was putting out.

So when I saw Luke was working on a new album and with PledgeMusic again at that, I was really excited! I pledged on Luke’s project and as the new tracks were being released, I couldn’t help but get excited for the whole album to come out. …and then just the other week, it did. And it does not disappoint.

So if you’re looking for some new music, something with passion but that’s easy to listen to, something that comes from a talented musician and super nice person, check out Luke’s new album “After the Flood” as I can assure you it doesn’t disappoint.

What are you listening to today?

2 thoughts on “After the Flood”