I got an email the other week from a coworker that went to the whole team asking for our top albums, songs and live performances of 2013. Instead of being filled with excitement, I was immediately filled with anxiety…like I suddenly forgot everything I had been listening to the entire year. As the days passed I wrote down every artist that popped into my head that I remembered enjoying this past year. Honestly, it was quite silly because as soon as I sat down to start working on my lists everything came back to me! My afternoon and evening on Sunday was filled with so much good music, I could hardly cut it down. So much so that my list of “honorable mentions” kept growing! I kept playing albums over and over trying to decide what was deemed one of my favorites and what was “just a good album”…that’s harder than it may seem but honestly, it was also a ton of fun! (And clearly one of the reasons we were asked to pull together these lists!)

So instead of recapping #MusicMonday posts, what better way to share a year of great music than by sharing my favorite albums, songs and live performances of 2013! Besides several of these were included in my Music Monday posts this year. Get comfy…this might be a long one! 😉 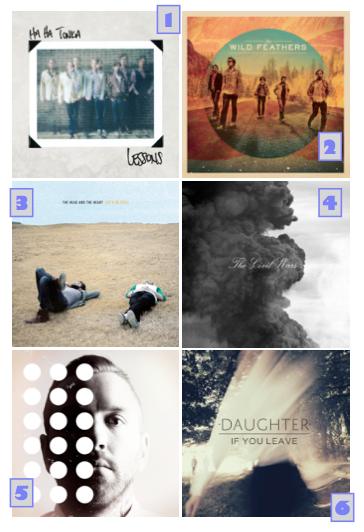 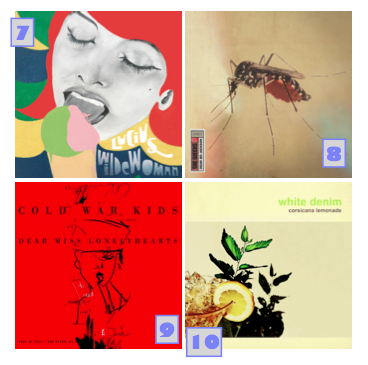 HONORABLE MENTIONS (in no particular order)

8. Kodaline “In A Perfect World”

3. “The Ceiling” The Wild Feathers

5. “At Night in Dreams” White Denim

8. “Brother in the Night” The Weeks 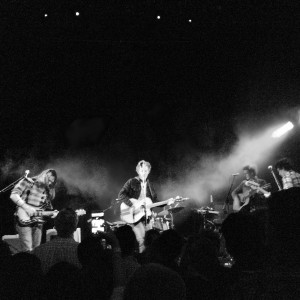 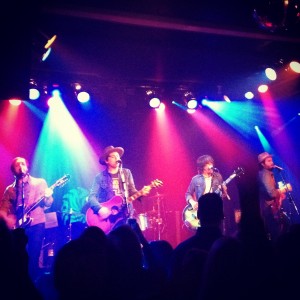 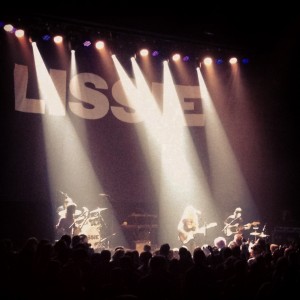 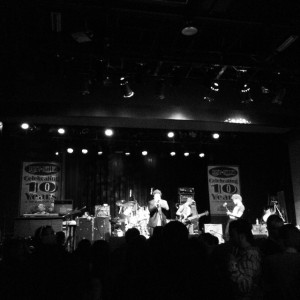 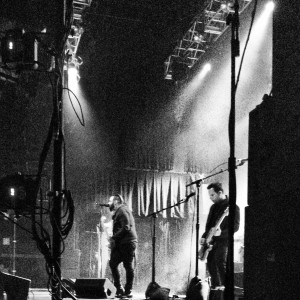 Now, tell me – what are your favorite albums, songs and concerts of 2013?