I swear every time I leave Boston, I leave a piece of my heart there. That city has a way of getting to my core that I didn’t know was possible. I’m sure I’m meant to move back someday and that makes me eternally happy and excited. 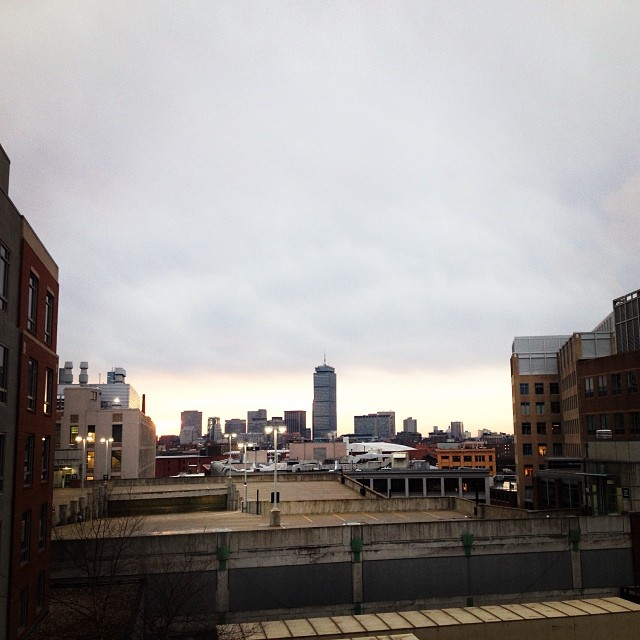 My flight from Chicago left bright and early last Monday morning at 6am which meant I was up and at ‘em at 2am to get out the door and towards the airport by 3am. You better believe there was a coffee with my name on it once I got through security. 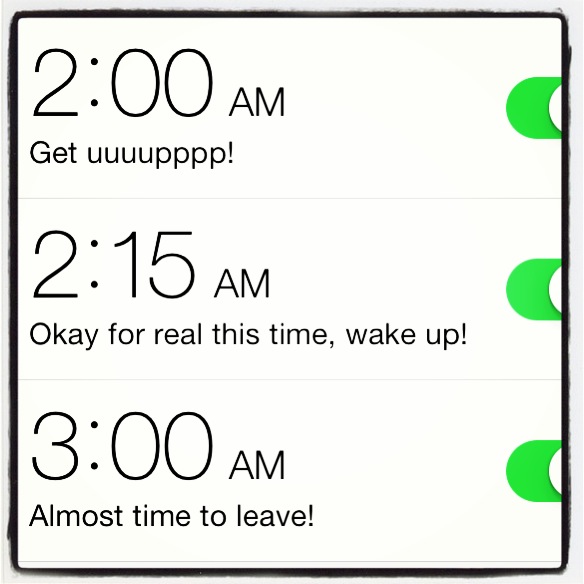 I had a layover in Philly and despite my flight leaving Chicago was “on time” we took over an hour to “de-ice” the plane once boarded and then temporarily got grounded because of bad weather in Philly. I was tweeting with US Airways while we were stuck and was so thrilled once we landed in Philly and I had a message they saved me a seat on a later flight just in case I missed my connection. (US Airways for the win!) 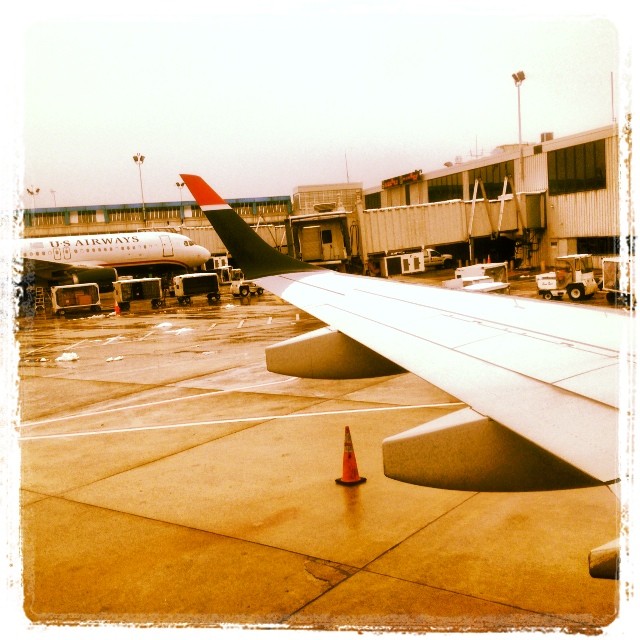 Even better was the fact that I didn’t need that and due to a delay in my connecting flight, I was able to make it. When I landed in Boston an hour later and grabbed my bag, I made my way over to my company’s Boston office. 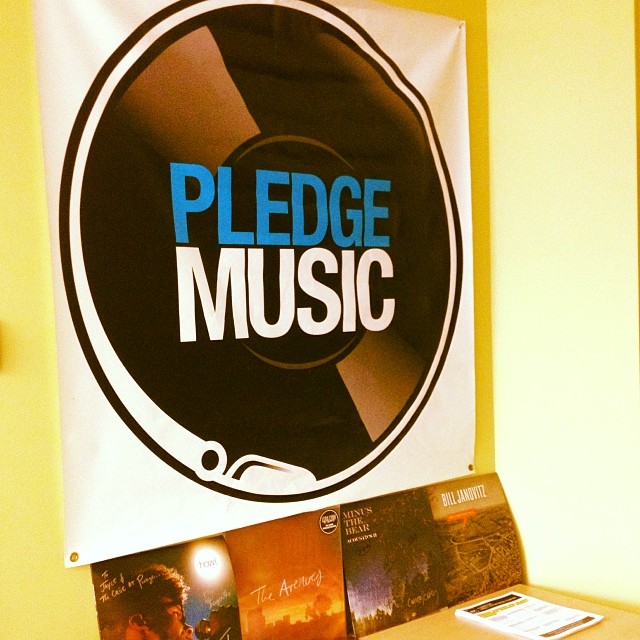 The next couple of days were filled with meeting the team, learning new things, work but also lots of fun! This is a great group of people and if I wasn’t already feeling blessed enough to be a part of this company, you better believe I left feeling so excited about where I am in my life and my career.

My last night in Boston, my boss and I grabbed dinner and made our way over to the House of Blues to catch Blue October. It was a really good show. It had been awhile since I had listened to any Blue October music and wasn’t exactly sure what to expect but I was pleasantly surprised. They sounded great and the lead singer OWNED that stage. Amazing! 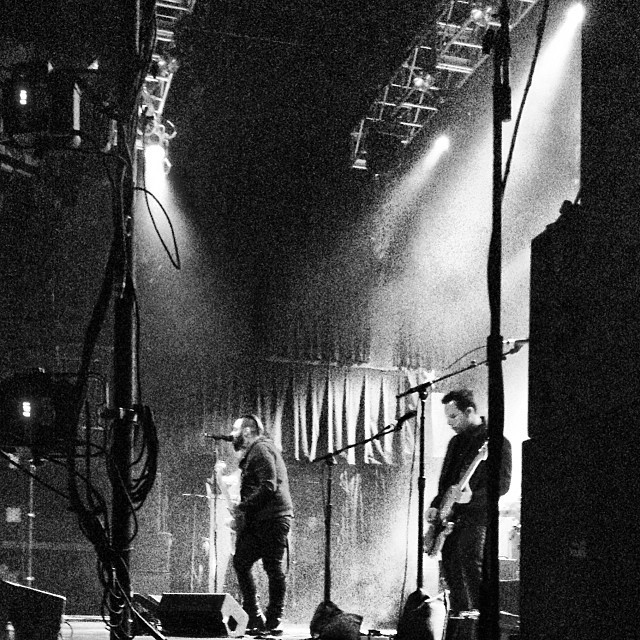 When Thursday morning came, I was wishing the week hadn’t gone by so quickly. I had nearly a full work day before making my way on the T towards the train station (and just FYI – if your boss ever gives you permission to take a cab instead of public transport, take him up on it. Without realizing it at the time, he’s not only saving you from the crowded rush-hour on the T but also the crazy homeless guys that decided to find their way onto your train – and yes, there were multiple!). 😉 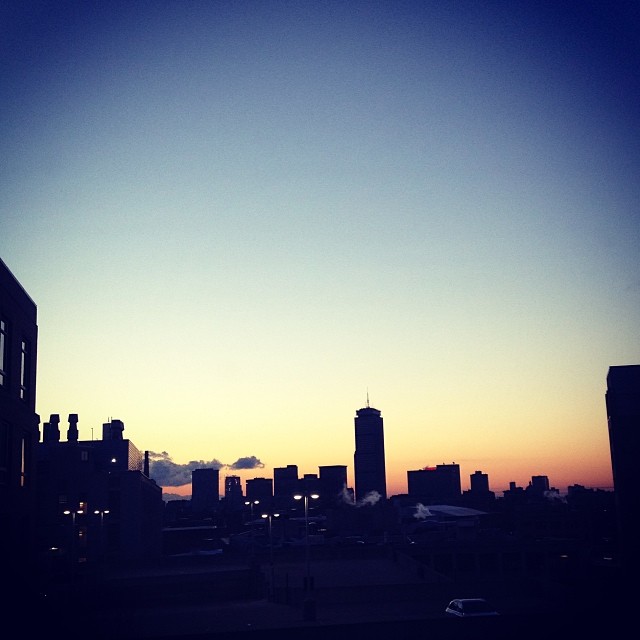 Regardless, it was such an amazing trip and I feel so lucky and so blessed to have been able to go meet the Boston team and hang out with them for a few days. And seriously, waking up to a view like this every morning, it’s just more propaganda to get me to move back! 😉

So for today’s Music Monday, I’m going to leave you with Blue October – if you don’t know ‘em, check ‘em out!

Have you ever been to Boston?

Linking up to Katie’s MIMM today.