We all have our issues, our problems, our complexes and insecurities. So when you first meet someone, aren’t you usually careful with what you say? Careful not to say something that could be taken the wrong way and hurt their feelings? I must admit, I’m always surprised when people aren’t that way. Or who don’t think before they speak. 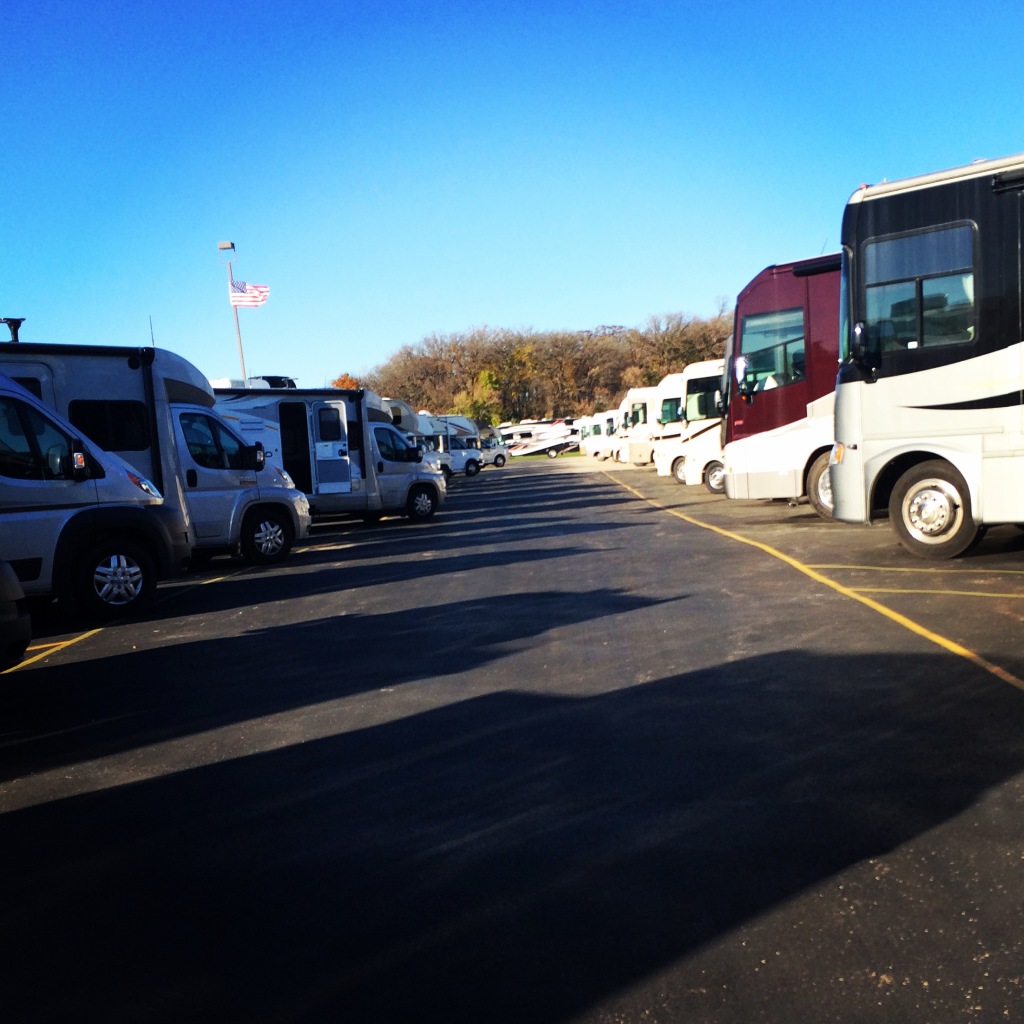 Over the weekend, Samantha and I went around checking out RVs again and we sat down with someone else this time since our first sales guy was home sick. We just wanted to look at a few but before he’d take us to see the units we’d already picked out to look at, he had to ask us all the questions again. It was annoying but the worst part was when he went off talking about CrossFit…

He started by talking about seeing the Games replayed on the TV the other day and the size of the women’s legs. He continued to talk about how he doesn’t think people can build muscle that way without taking any kinds of enhancement drugs. He continued to ask if we compete and when we said no he went on to say how Sam is tall and skinny and won’t have to worry about ever getting bulky but that I am built to get bulky…the fact that this man didn’t get a punch in the face (from either of us) is a miracle.

You may remember earlier this year when I posted a photo of the outfit I was wearing to my cousin’s wedding rehearsal dinner and someone commented asking if I was expecting? I was shocked and appalled and extremely hurt. Whether it was that person’s goal or not, it was the reality of the situation. No one likes to be asked that, especially when they aren’t. And no one likes to be called bulky or anything that makes them feel uncomfortable in their own skin.

Because we’re all beautiful the way we are and the way we were made. On the inside and out. And at the end of the day, it’s how we feel about ourselves that matters most.

So yes, I know I am not bulky. I know that I have muscles and curves and that they make me beautiful. I know that I am who I am and that someone’s ignorant comment shouldn’t get to me. 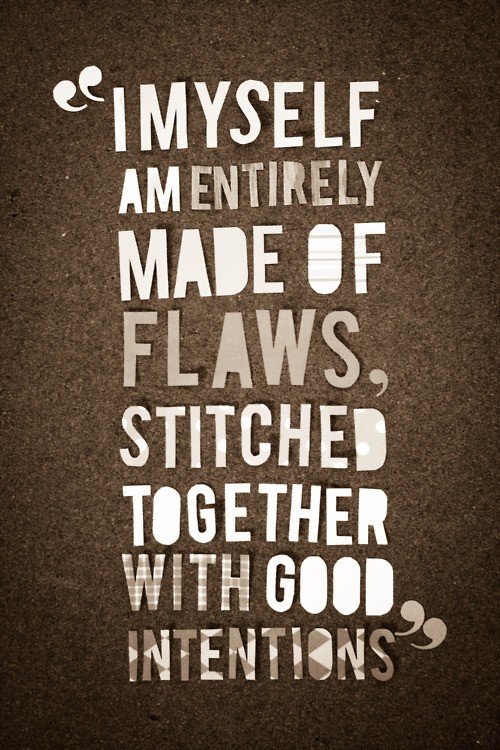 But I also know that I am human and that sometimes it’s hard to not let comments like that get to you. It’s hard to look beyond what people say and remind yourself of your own beauty. I’m lucky that at the end of the day, I have friends who give me a hug, let me cry it out if I need, and ultimately pick me up when I fall.

If there’s a moral to this story, let it strictly be the reminder to think before you speak. Or as we all like to joke around…”do you hear what you’re saying?”

7 thoughts on “Do You Hear What You’re Saying?”