I hope everyone’s having a great new year and if you’re a resolution maker, still hanging on strong!  I have to be honest, I hate the gym in January because it is just PACKED with people.  I love everyone’s excitement and enthusiasm for leading a healthy life, I just wish they’d go to the gym at times when I’m not there.  And stick with it… 😉

Anyway, I mentioned on Tuesday that I was starting my New Year off right with a 5k run in the city for LifeTime Fitness’s Commitment Day Run. 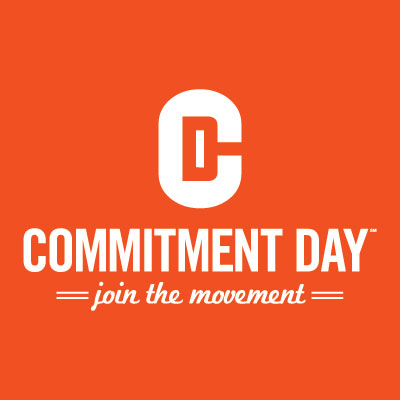 The Commitment Day run is considered a rally versus a race.  They don’t time you (though they do have clocks placed along the course for pacing) and it’s more about gathering as a community with friends and family to commit to leading a healthy life through the year.  I was given two entries through FitFluential and pretty easily convinced one of my coworkers to run it with me. 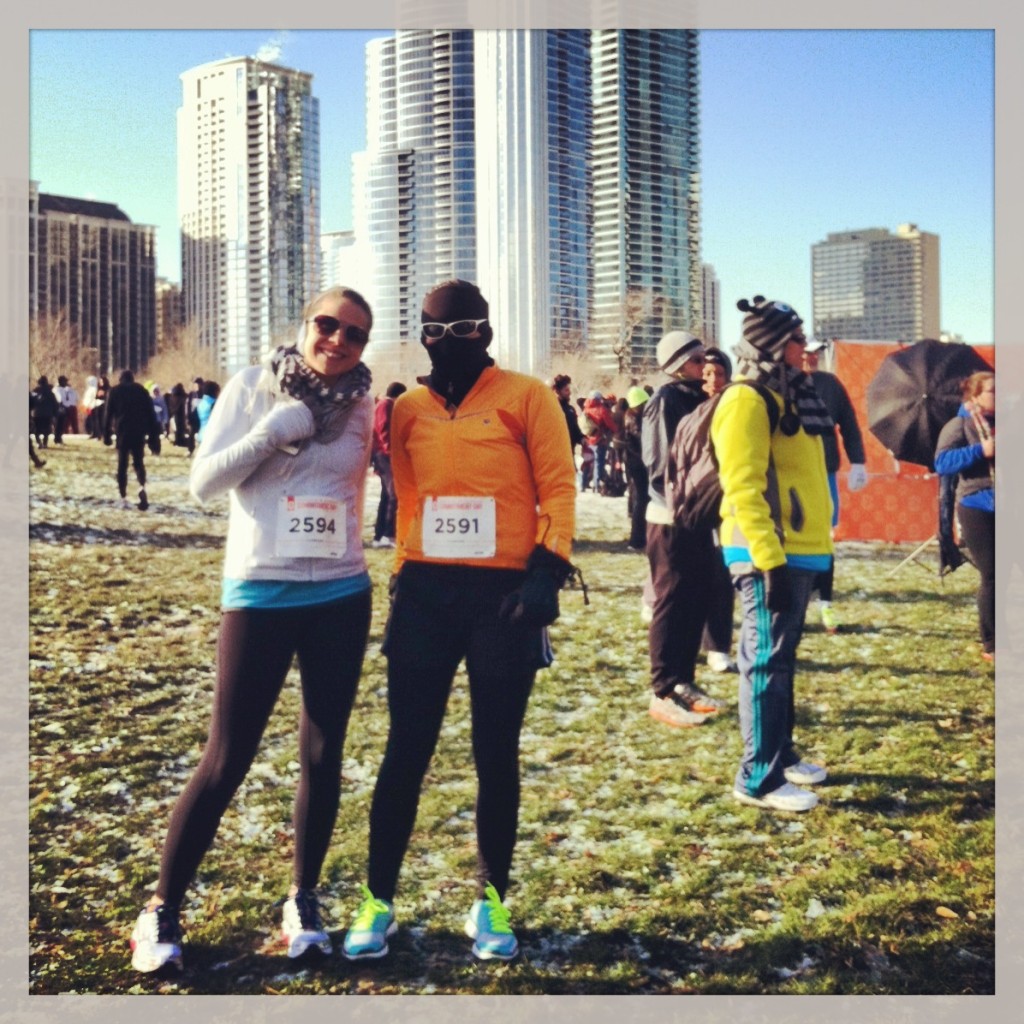 Everyone was told to come up with a commitment for themselves for the year.  When we got to the event, they had a giant sign for all of the Chicago participants to sign with our commitments.  Mine?  “To my healthiest & happiest year ever!” 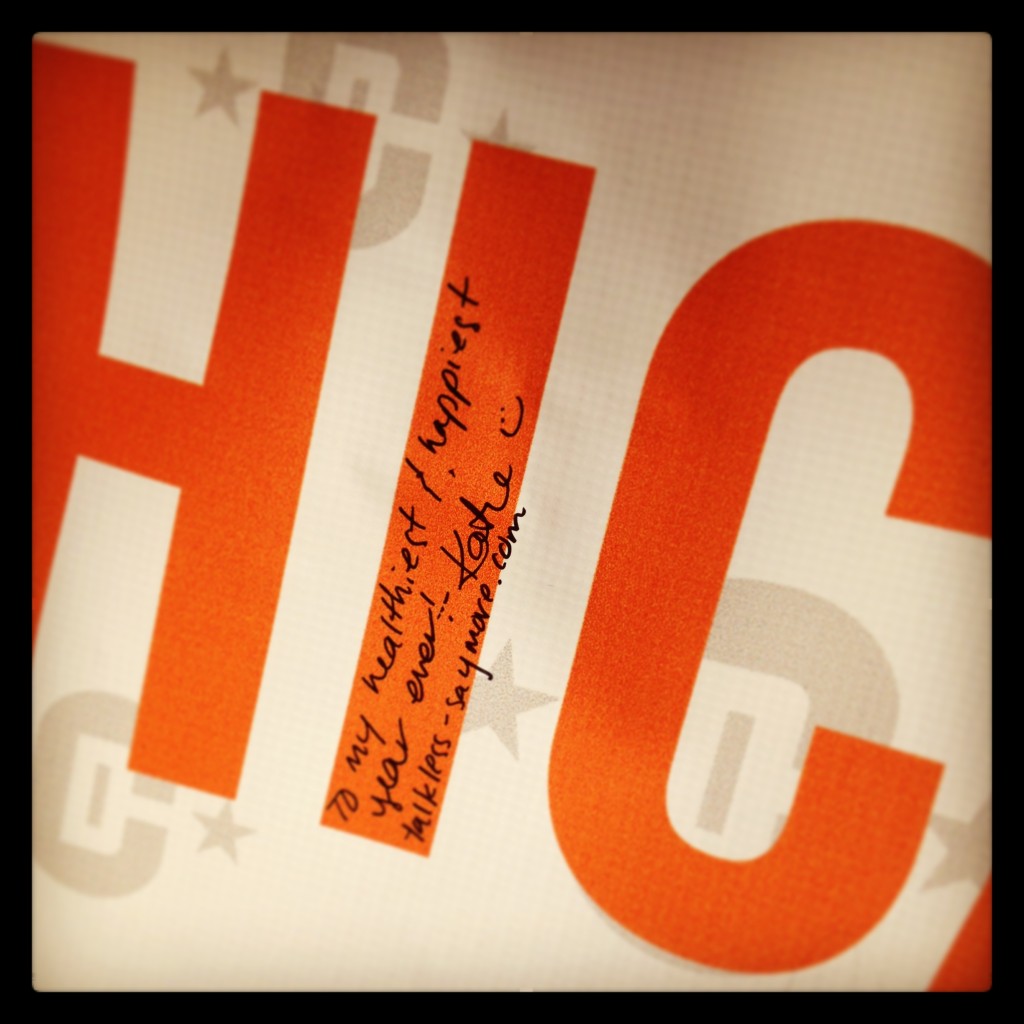 Since the race was un-timed and I had convinced my coworker to join me, I decided I would make it a fairly easy run and run with her.  It was her first 5k and I thought it might be good for both of us.  Besides running meant that I could stay warm because boyyy was it COLD!  It was a mere 16* Tuesday morning!! 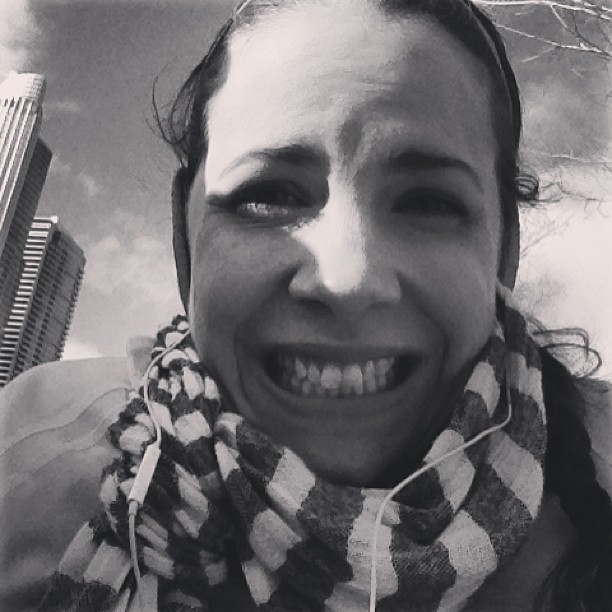 It was an awesome, easy and fun run.  I left feeling like I could run a bit more but also enjoyed it being a pretty light day.  And of course it was fun leaving the suburbs and making our way into Chicago; it’s such a pretty city and I really need to make my way in more often. 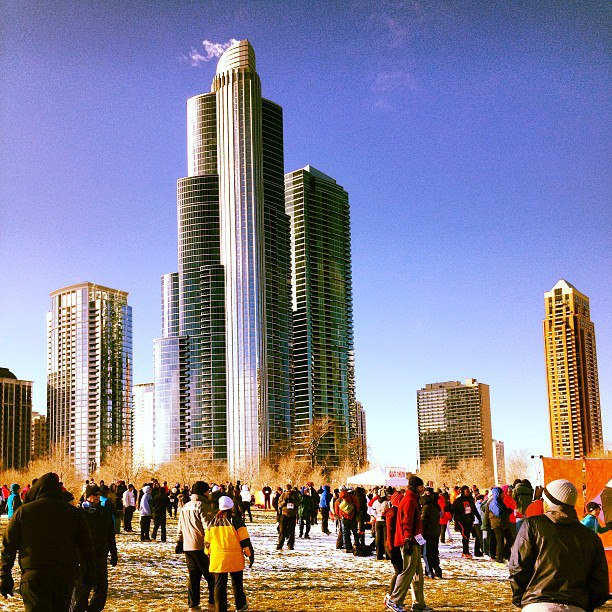 Here’s some motivation for today: 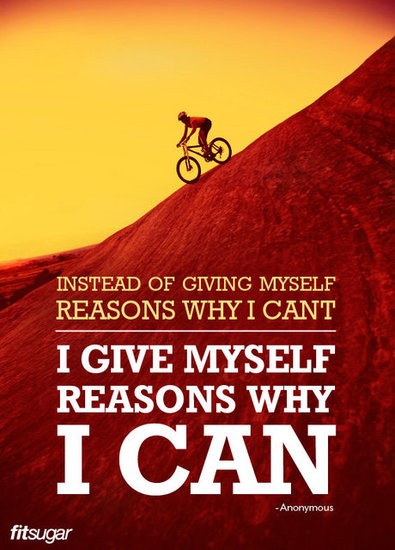