I am confident;
I am beautiful;
I am successful;
I am abundant;
I am enough.

For the last 2 weeks, this has been my meditation mantra, or at least some variation of it. The most impactful being the final verse, “I am enough.”

It’s easy to look around and question our success, our beauty, our value, and our mark on this world. This is my reminder that all I am and all that I do is indeed enough.

It’s the reminder that when I get frustrated or discouraged, instead of falling into a habit of anxiety, self-deprecation, or jealousy, that I am enough. 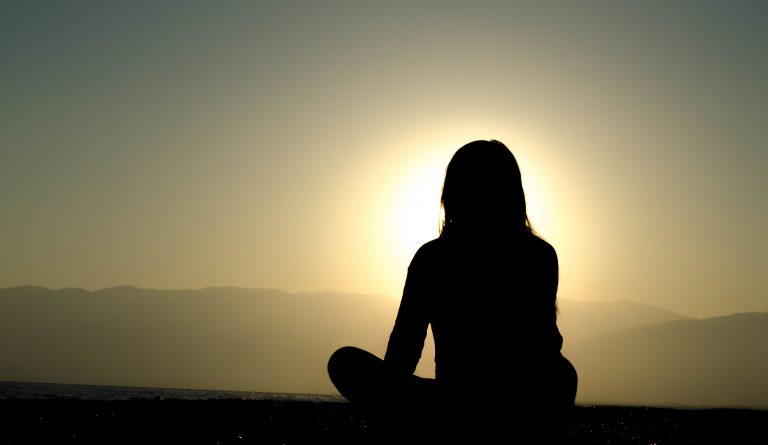 It’s the confidence in knowing that I move through each day, each week, and my life in general with intention, light and love. It’s knowing that even when people judge or can’t see the light that’s shining from me, that I am enough.

I hope that this intention that I have for myself resonates in someone, anyone and honestly, everyone. I say that because it’s true. I am enough; you are enough; we all are enough.

I also say it because I understand that somedays it doesn’t feel that way. Whether you woke up on the wrong side of the bed, are caught in a deep funk, or have something more serious going on; you are enough.

I want to say it’s that whole “fake it til you make it” mentality, except there’s nothing fake about it; it’s truth, it’s just a matter of hearing it enough times so we BELIEVE IT.

Belief. It’s the real kicker…at least for me. Belief in what we’re doing, belief in ourselves, belief in the world around us…whatever it is for you, we’re all fighting some level of belief.