I recently had re-scans at my chiropractor as a way to check-in with where I am and the improvements I’ve made.  While I’ve felt a great deal of change, especially in terms of reduced headaches and my overall mentality, there’s still a lot of work to do as my body is going through detox. 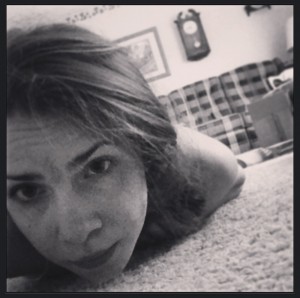 When I initially got my scans in December, my core was weaker than it should be and that showed.  This time around my core muscles were stronger and more suited to hold my body.  Obviously this is a good thing but my lack of core muscles in the beginning surprised them because “I am an athlete.” 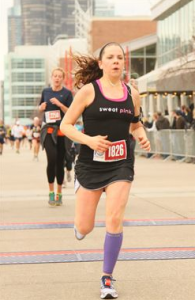 Because I am an athlete.

Those were his words.  My chiropractor called me an athlete.  ME!

And you know what?

He’s right! I am an athlete!

I’d never thought about it before but I am one.  I guess I just needed someone to call me one to realize that I am. 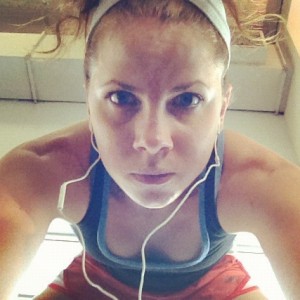 So now the question lies, are you an athlete?

What do you think makes someone an athlete?