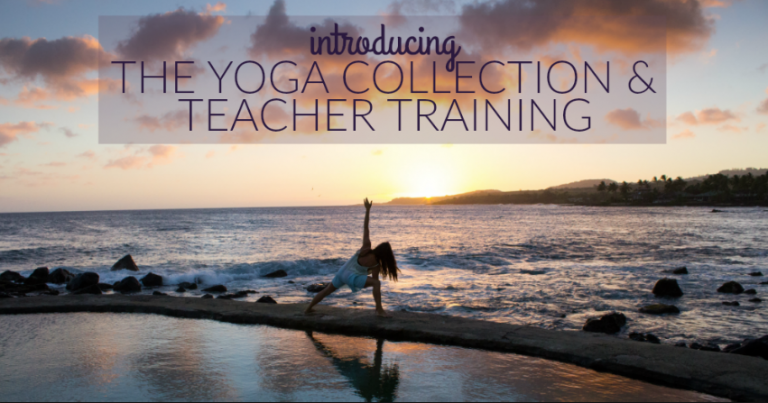 My original plan for this post was different. The idea was to share about my trip to Salt Lake City for doTERRA’s Convention, the things I learned, fun new products they launched, etc. But things took a different turn for me and that’s what I want to share. I’m sure you can find plenty of other blog or social media posts if you want to hear all about the Convention, and while all of that information was fun and interesting, that wasn’t my biggest takeaway from the trip. So, let’s back up and I’ll tell my story, shall we?

I have been practicing yoga for 8+ years. At this point, it may be even closer to 10, but I’m not entirely sure but 8 is definitely accurate. It all started because my friend Justine made the suggestion to give it a try to help my overly stressed state at the time. I began by doing 20 minute free YogaDownload sessions and falling asleep on the floor in savassana every single time. I think that was the first sign I absolutely needed yoga in my life.

When I moved to LA, my love for yoga continued when Justine took me to my first studio class, and I ended up signing up for a Living Social deal for a 30-day unlimited pass to a studio right down the street from my work. I made a commitment that I was going to make the most of that pass and go every single day, trying out as many different classes and instructors as I could. After that 30 days was up, I did sign up to be a member and regularly attended some of my favorite classes with some of my favorite instructors.

After leaving LA and moving back to IL, I had a hard time finding a studio I liked. The ones near me were not my style or vibe at all and the hot yoga studio I really liked was a 45 minute drive away. It worked on the weekend from time to time but weekday classes just didn’t make sense. I continued to practice at home from time to time, but when I hit the road for 50 States, my practice fell away.

I have always known that yoga made me feel better, both mentally and physically. When I moved to Michigan 2 years ago, I really didn’t know anyone. There was a friend I knew through blogging and my now ex, so when my ex and I broke up, I decided it was time to do something for me and went on the hunt for a yoga studio. My plan was to try them all (or most) until I found the studio that felt right but after my trial period with Twisted Hot Yoga, I didn’t really feel the desire to go anywhere else. I’ve now been practicing there for over a year and a half, and even though I moved away from Grand Rapids and the drive to the studio is now 45 minutes, it is totally worth it multiple days/week for me.

So where am I going with this long winded story? If you follow me on Instagram, you likely already know:

If not, I have finally taken the steps forward to go through Yoga Teacher Training with my current studio in Grand Rapids, beginning in October. As many of my friends and family have already said, “it’s about time.”

I’m sure you’re wondering how the doTERRA Convention has anything to do with this? Well, let me tell you.

The first day of Convention is all about the new products and oils that the company is releasing and it is full of energy and excitement. I was excited hearing all about the new oils, but the last announcement before lunch was done by a yoga instructor, Elena Brower. She took us through a small sequence we could do in our seats which felt so nice for a little stretch after sitting all morning. It was beautiful, both the movement and her message, and I found myself getting teary and I really didn’t know why. Then she announced doTERRA’s new “Yoga Collection,” three essential oil blends perfect for enhancing your practice (or life in general): Anchor, Align, and Arise.

Was I excited? Absolutely. I wanted to get these oils in my life and bring them to my practice and on my mat. I have felt the urge for yoga teacher training for quite some time and was sad that I wasn’t able to do the fall teacher training with my studio since it was starting the weekend of Convention and there was no way I would miss a single day of teacher training.

At lunch, I opened my email to find an announcement from my studio that they were pushing back the fall training and made a slight adjustment to the schedule after getting feedback from others interested but who couldn’t make the current schedule work with their lives. Teacher training was supposed to start that weekend but that was no longer the case and the new schedule was going to work with me, my full time job, and my life. Tears filled my eyes.

The keynote speaker that wrapped up that day was a veteran talking about how yoga not only changed his life, but saved his life after returning from war and navigating PTSD. I was moved to tears many times as he spoke and while I have never been in an actual war, I could relate on so many levels. 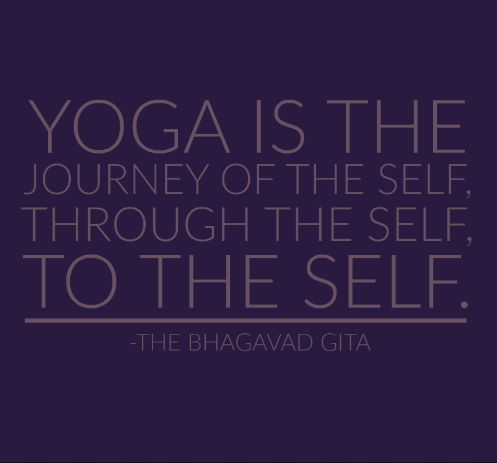 It felt like this change in teacher training, this release of the new oils, this man’s speech, it felt like it was all for me. It felt like The Universe was knocking and saying “hey Katie, here, this is for you. Wake up, pay attention, and take action.”

So I’m answering the door, I’m picking up the call, I’m taking a step forward and embracing this experience and all that it brings into my life.

We don’t start until late October, but I wish we could start today. I’m excited, nervous, and everything in between but I know this is exactly where I’m supposed to be.

Are you a fan of yoga? Would you be interested in me sharing some of my teacher training experience, whether on the blog or social media?