As expected my trip to LA went too fast.  It was filled with time with friends but with not enough time to see everyone.  And while I enjoy going back to visit and see old friends, it was a reminder that it’s not where I’m meant to live my life. 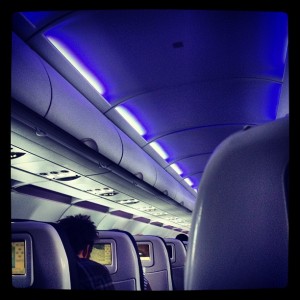 I left bright and early Friday morning from Chicago on Virgin America.  I seriously love flying Virgin America and if I could fly with them every.single.time I fly, I would! We got into LAX right around noon and after picking up my rental car I made my way to my friend’s apartment.  While she was out of town this weekend (bummer!), she was nice enough to let me crash at her place Friday night.  I picked up some lunch and spent a little time relaxing and freshening up before heading to Santa Monica.

I walked into my old (new) Apple store and was greeted with many familiar and friendly faces welcoming me with lots of hugs, surprised faces and smiles.  It was really nice to see everyone again and realize how much of an imprint I left on that store even a year later.  My real reason was to grab my old manager/friend Julie for dinner on her lunch break.  We walked to one of our old spots to eat and then stopped for coffee before she had to return to work. 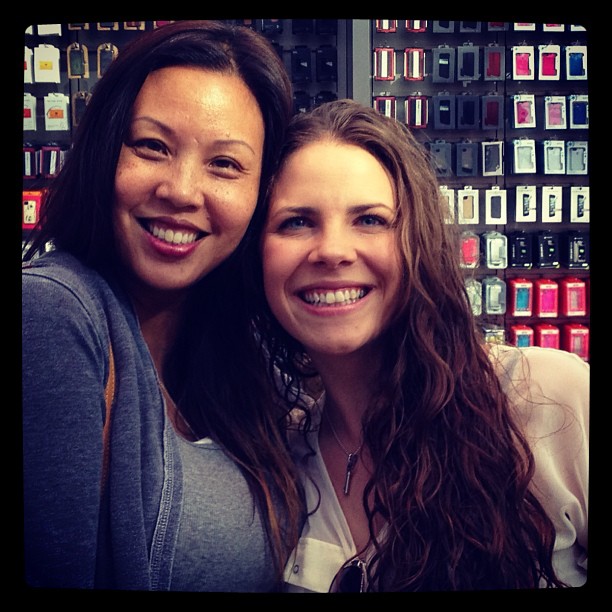 Funny story: I was a regular at the Starbucks on Promenade, stopping for coffee almost every shift I worked.  The employees knew me by drink, name and as the girl who would get the giant catering orders for events at the store.  Well when we walked back in, one of the baristas recognized me and that I hadn’t been around for a long time.  I told him I moved and was in town for a quick visit.  He immediately reached for a cup to mark my drink (I threw him off by saying I was going to order something different! ha!).  When the drinks came up on the bar, they were marked with my name! I was so impressed and touched that almost a year later and this barista remembered not only my face, my drink but also my name! (For any skeptics, my coffee was purchased for me so he didn’t have a card to take the name from.)  It was really sweet!

Anyway, the remainder of Friday evening was rather chill.  I had plans to see another friend but they sadly fell through but I was exhausted from traveling and the time difference so relaxing and heading to bed at a decent hour were fine by me!

I knew from the get-go that Saturday was going to be a crazy day and especially since my Friday night ended earlier than planned, I set my alarm for an early morning run to the beach.  Despite living in Los Angeles for 3 years and living within 4 miles of the beach for most of that time, I never ran to the beach.  The place I stayed was about 2 – 2 1/2 miles from Venice Beach pier so I ran until I hit the sand, ran a short distance along the beach and then headed back for a nice little 4.36 mile run.  It was really a great way to start my day. 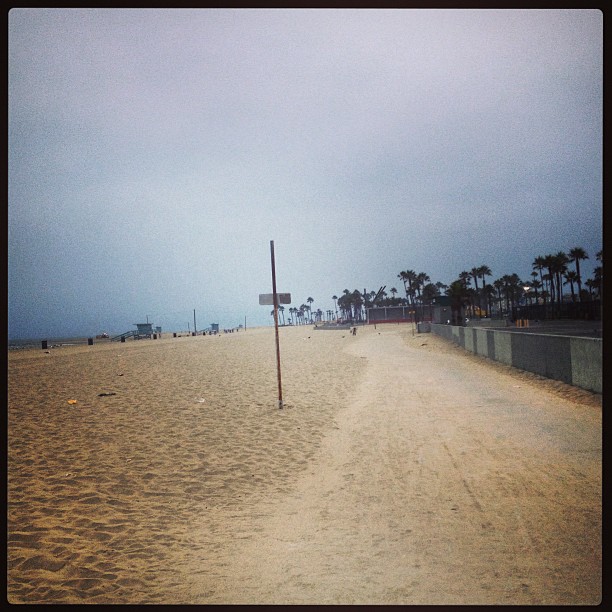 After breakfast I made my way to West Hollywood to go hiking up Runyon Canyon.  This is one of my favorite things to do with my friend Dan and has kind of become our thing to do to catch up.  It was a hazy morning so the views weren’t all that great but I was in good company and it was nice to get in a little extra movement. 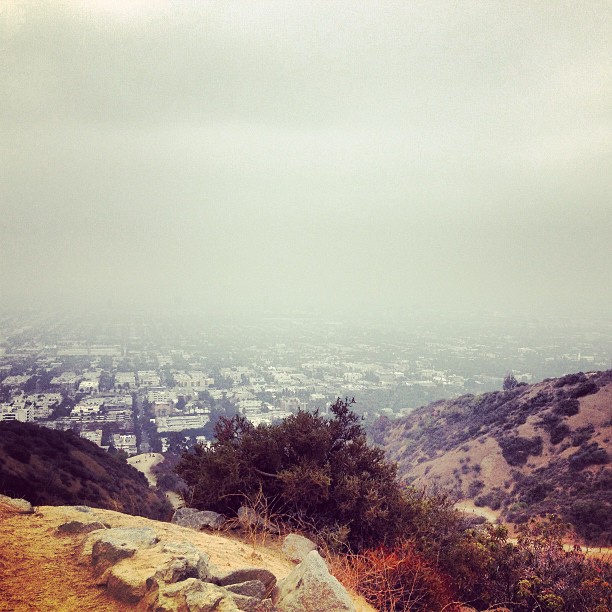 After I made a quick dash home to shower, pack and head to Huntington Beach to meet my friend Ollie for lunch.  I hit a lot of traffic and was rather late so our lunch was rather rushed but it was still great to see him and catch up.

The original plan was to return my rental car after this but after more traffic, going the wrong way on the 55, and getting confused about where I was supposed to return the rental car, I called Amy (who was picking me up) and said to just head home and that I’d meet her at her house and extend the rental car.  We changed and got ready for the wedding and when Amy’s car wouldn’t start when it was time to leave, we were so happy to have my rental car still (everything happens for a reason, right?!). 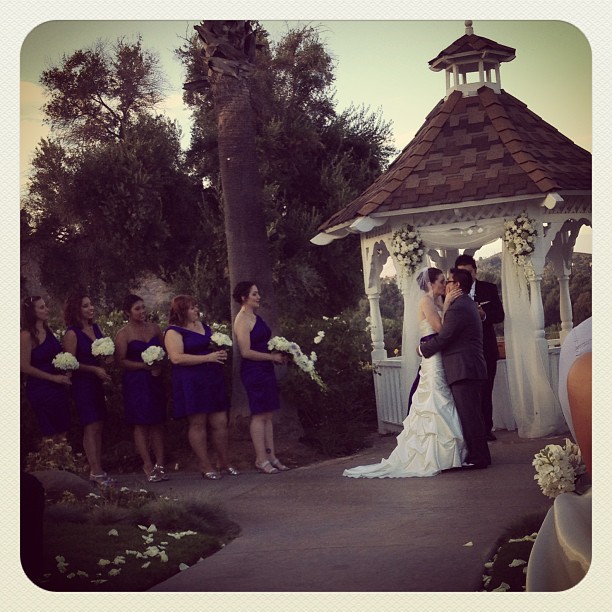 The wedding was absolutely beautiful and Heather looked absolutely stunning! I couldn’t be any happier for Blayne and Heather and I wish the two of them years of happiness.  I can’t wait to see where this next chapter of their life takes them!  It was great spending the evening with friends and dancing.  (Yes, I danced!) 😉 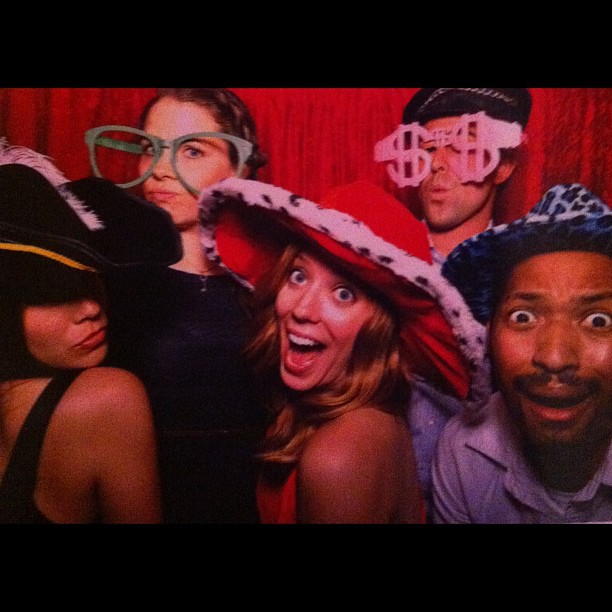 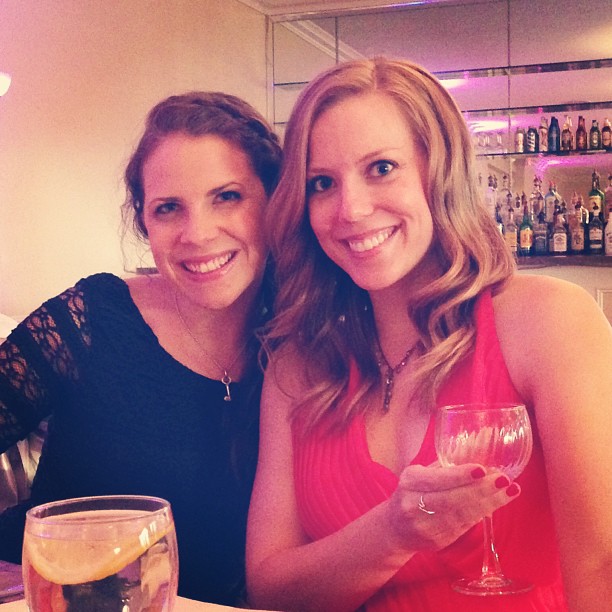 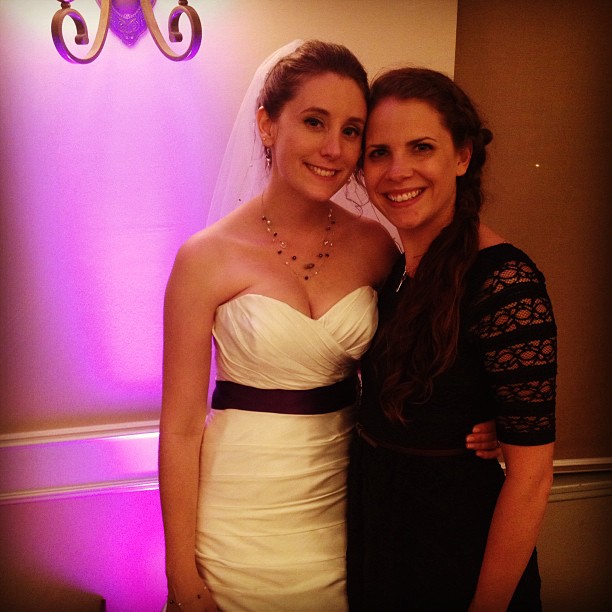 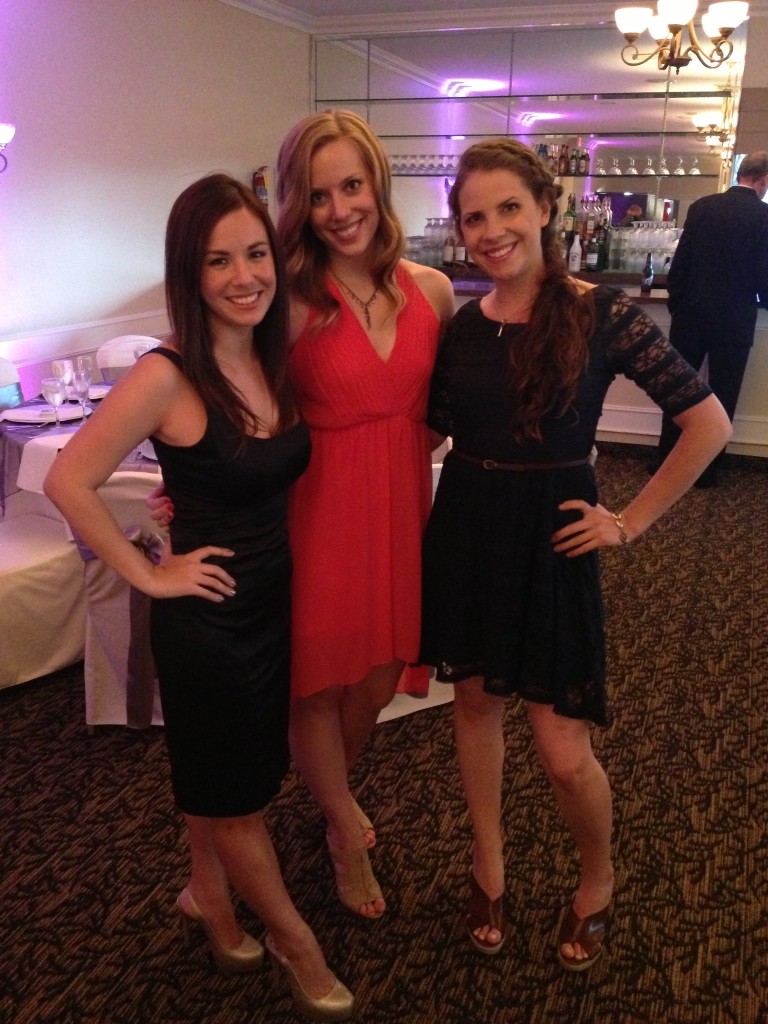 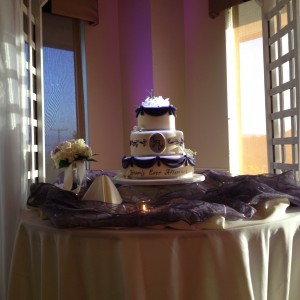 Sunday morning Amy and I grabbed brunch and headed home to hang out for a bit before I had to leave for the airport. The weekend flew by quicker than I would have liked, but isn’t that always the case? I’m thankful for the friends I got to see and I’ll cherish the moments we spent together until I get to see them again.