My head is spinning…all in the greatest ways of course but nonetheless, it’s spinning so I figured it was time for me to play a little game of catch up on what’s going on – some things I’ve already blogged about, some things I have yet to blog about, and some I probably won’t blog about. What? Just being honest with y’all!

1 – I’m all moved into the new place. I was hoping for a little picture tour one of these days but I’m not quite sure if/when that’s going to happen.  If I get my act together, you could get that by the end of the week.  If not, you can at least be reminded of this beauty. 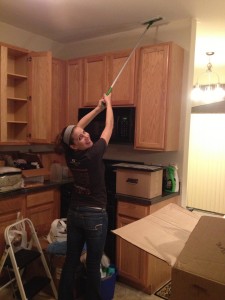 And for anyone wondering, I was cleaning dust off the ceiling.  I thought taking a dry Swiffer to the ceiling was a genius idea and despite my friends laughing at me, it worked! 😉

2 – There’s no denying that fall has arrived around here and I absolutely love it! From enjoying chilly walks outside with a hot coffee in my hand or curling up on the couch in a sweater with a cup of hot tea, fall definitely falls in line as my favorite season (pun not intended)! 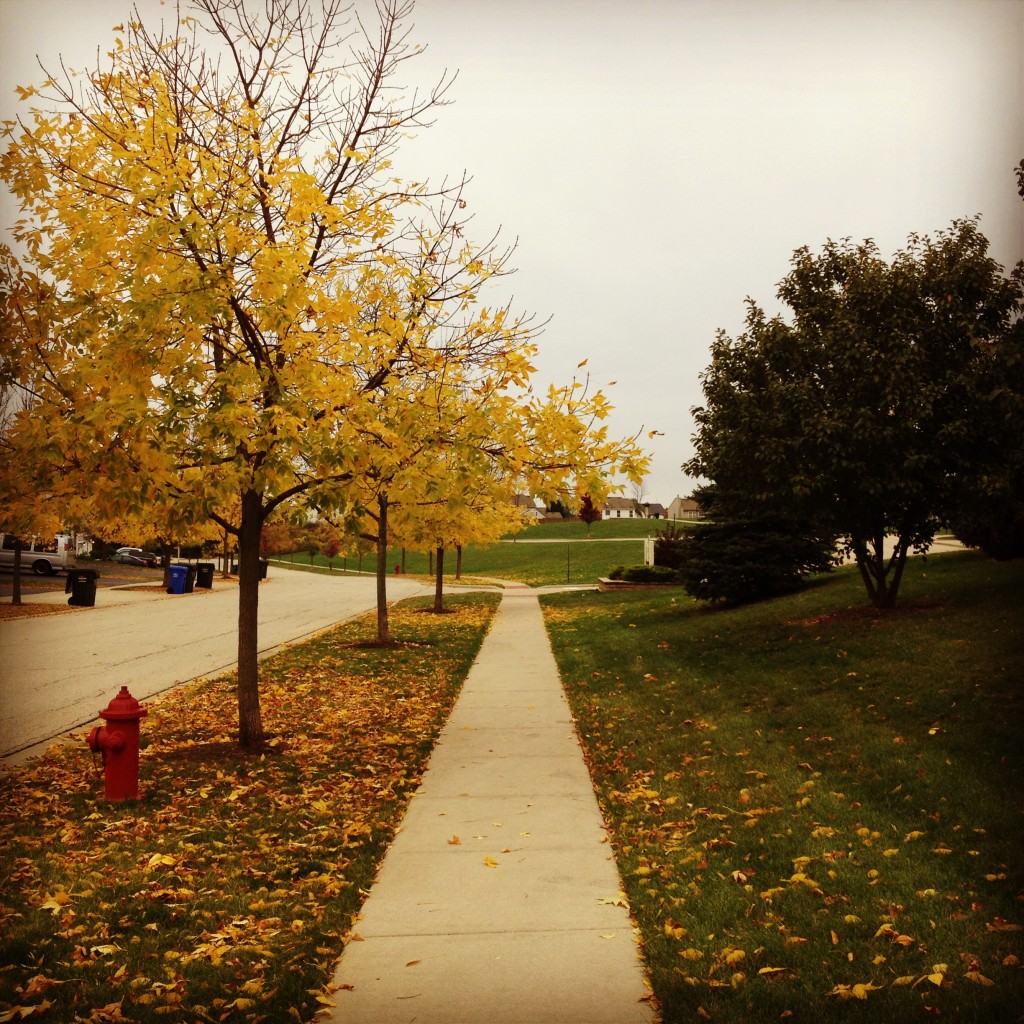 And the boots! Should we even talk about boots? Because I have yet to buy myself a new pair this season but I think I deserve it so it very well may have to happen!

3 – On Sunday I successfully completed my second half marathon.  I’ll go into more details later in the week but let’s just get it out there that I did it and I feel on top of the world! 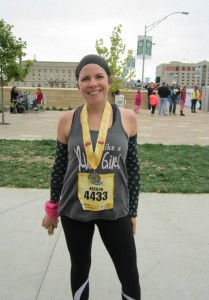 And let’s just also put it out there, I’m already thinking ahead to my next race. I’m addicted, I admit it – that’s the first step right? 😉

4 – Yesterday was my first official day at my new job.  So while I may have skipped my usual #MusicMonday post yesterday, I was far deeper into Music Monday than I can describe.  But I’m not complaining, no, I’m doing the complete opposite, I’m freaking planning my Music Industry takeover! 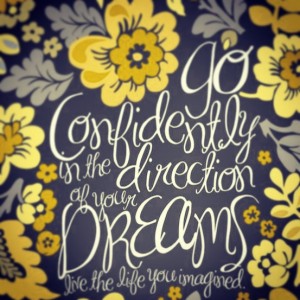 That might not exactly be what’s going on, but it makes me sound like a bad-ass so go with it!

Now tell me, what’s been going on with you lately?