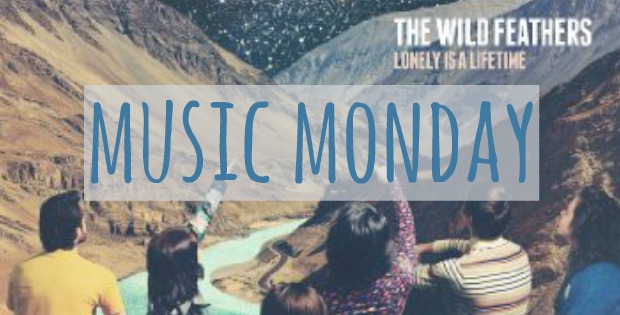 I first found out about this band when I was working for PledgeMusic. They were coming through Chicago and a friend of a friend highly encouraged we go to the show, so we got tickets. Being a good little A&R chick, I checked out who else we would be seeing that night ahead of time and turned it into a little business outing as well. (#musicindustryproblems?)

They were SO good (opening act AND The Wild Feathers) and for weeks after the show I had their album (self titled) on repeat. I’ve still enjoyed listening to that album but at the same time, I was more than ready for some new music to come out.

There’s a balance in the music industry when it comes to releasing new music (IMO), especially as a mid-level band. If you wait too long, you’ll be forgotten. Maybe that sounds harsh, but I was starting to forget how much I loved this band when BAM(!), I hear about a new album coming out.

Even better, it doesn’t disappoint.

When I found out the album was out, the first thing I did was pull it up on Spotify and started listening. No joke, everything else could wait.

I’m already singing along and using the album to get through the mid-afternoon hump at work and lift me up when my spirits are down. It’s easy listening, easy head-bobbing, and sing-along worthy. I love it and I think you will too! 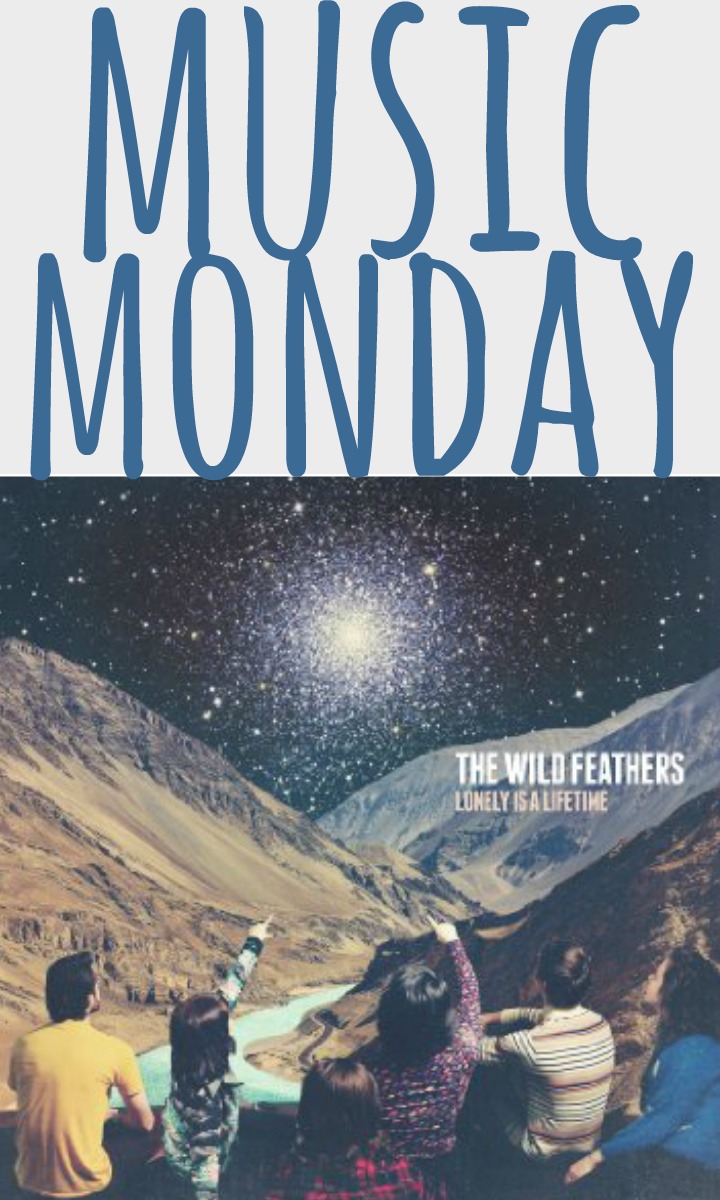 What album are you looking forward to coming out?

14 thoughts on “‘Lonely Is A Lifetime’ by The Wild Feathers”