I wanted to write a long post breaking down my completely 100 percent honest opinion about this album.  Someday maybe I still will; maybe this is it.  The problem I’m facing is that while I’m over the move from indie manager to more mainstream management and I’m happy the band has been able to achieve success based on the momentum I’d at least like to think I started, there’s obviously still a level of emotion that’s hard to let go.  It’s hard to not be a part of what we worked so hard to get.  Especially when these are the same songs I’ve known and heard progress for years. 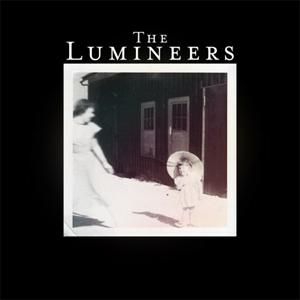 With that said, the album is good.  The album is clean.  The album was made in a professional studio with a professional producer and engineer.  It was not made in the attic of Jer’s parent’s house with Wes’s vocals recorded in the bathroom.  Maybe it’s the nostalgia but there’s a bit of that I miss.  I miss a bit of that raw, unkept sound that I’ve known from this band.  And in no way have I ever considered that a bad thing. 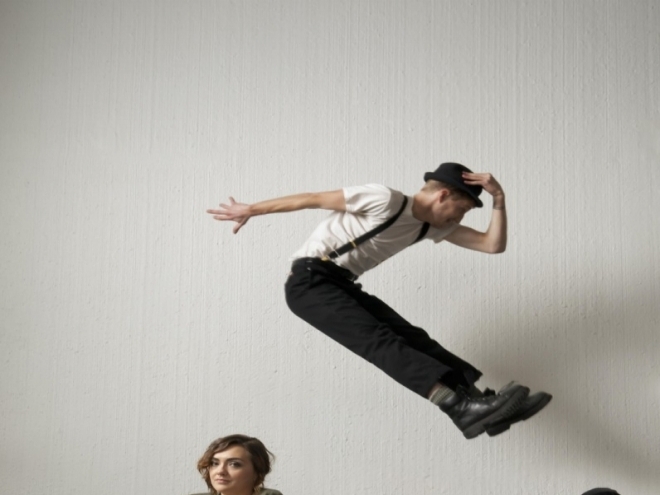 There’s a certain energy missing.  It’s the energy of the band playing live.  That’s an infectious energy.  You can’t help but stomp your feet and bob your head.  It’s not completely lacking from this album, but I want more.  And sometimes I start to get it and then I find it was lost.  I don’t blame that on them; I blame the producer.  After working at GPS for a year and a half, I know how a producer can make or break a record or a song.  Their producer didn’t break this record in any way, but I still find myself wanting more from some of these songs, especially at key moments.  But like I said, maybe that’s just because I’ve known these songs since the band was first clunking them out in front of 5 people at a small bar in New York City.

#2 on the Billboard Folk Albums Chart

#15 on the Billboard Digital Albums Chart

Those numbers don’t lie.  It’s a good album and the band should be proud.  The fact that I want more is merely my own opinion and doesn’t mean these numbers aren’t well deserved, because they are.

And tell them I sent you.