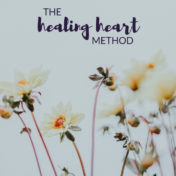 I’ve been hinting for a while around here (and on my social media) that I’ve been working on some exciting things behind the scenes. I love teaching yoga and meditation, but after hiring an amazing coach, I’ve been reminded that if I’m talking to everyone, then I’m essentially talking to no one. And it’s time to change that. But let’s… Read more » 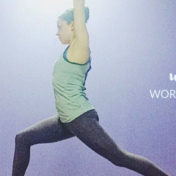 Happy (almost) 4th of July and a (belated) Canada Day! (Or Happy Wednesday to my friends in other parts of the word). I’m not really doing anything to celebrate this week, aside from enjoying the day entirely off from work. I don’t have to teach yoga, work my full-time job, or my part-time job. I’m hoping the weather clears from… Read more » 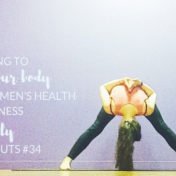 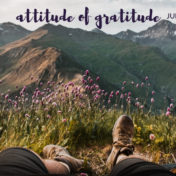 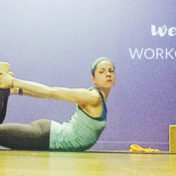 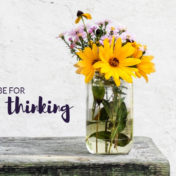