I don’t just love music. I live for it. I work for it. And I couldn’t go a day without it. But sometimes, you just need to step away from your computer, step away from the noise and enjoy the silence and fresh air. 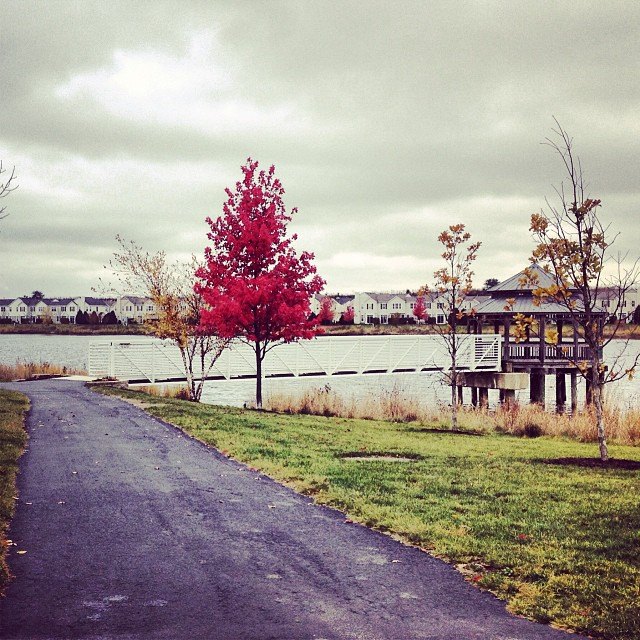 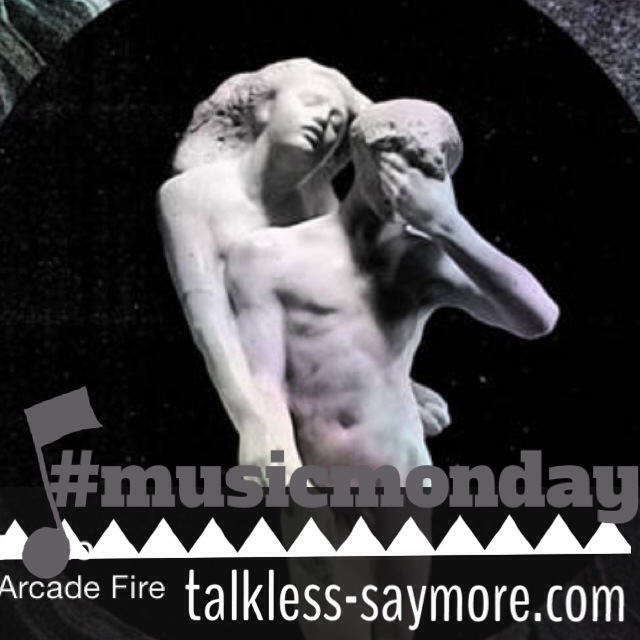 Like the new Arcade Fire album. Because in case you didn’t hear, it came out on Tuesday. And in case you didn’t hear it was streaming online earlier but I waited so when Tuesday came around I had to hear what all the hype was about. So I’ll be honest (because really, when am I not? Especially when it comes to music…), I’m not totally blown away.

It’s not a bad album by any means, in fact, it’s a good album but I guess (to me), it’s one of those albums that was so hyped up, so sought after that I expected more than what was delivered.

The album is called Reflektor and the first single is also called “Reflektor” and I think it’s my least favorite song on the album. I can’t tell you why because I can’t quite place my finger on it, but it’s just not my favorite. If I had to pick my favorite song off the album, it’s probably “Afterlife.”

To each it’s own so check out Arcade Fire’s album Reflektor on Spotify and let me know what you think!

What are your thoughts on the new Arcade Fire album?

What’s the last album that got more hype than you thought it was worth?

2 thoughts on “Reflektor – My Thoughts”