It’s been awhile since I’ve shared my confessions and I had a feeling I was overdue. 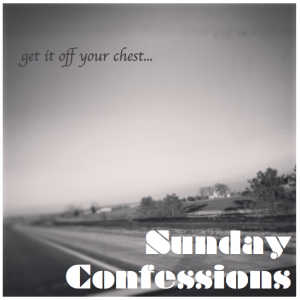 -I’ve been doing a lot of “mark as read” on posts lately…and not just at the end of the week but when I see the topic of a post.  I must admit, while I understand the benefit of a sponsored post (hello, this girl could use some extra cash and I’ve done a few myself!), I’m over seeing the same posts come up, even from some of my favorite blogs/friends.  I may read one to see if it catches my interest but after that, I’m done!

-When I over-think or get kind crabby, I reach out to friends via text or through some form of messaging but I don’t usually want to talk on the phone.  Don’t make me explain why, I’m not sure I know myself.

-The time I climb into bed is a pretty good indicator of my current mood. Last weekend, I was in bed loooong before the sunset.

-Sometimes though, it’s just the indicator of a long, tiring, but fun day. 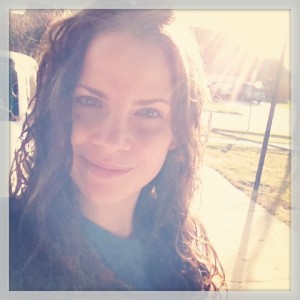 -You’ll NEVER hear me say I’m a Taylor Swift fan, in fact you’ll probably hear a lot of the opposite but it turns out she has one song that doesn’t sound too much like her and doesn’t make me want to rip my ears off my head and as it is, I kinda dig it.  But I should warn you, it’s best when you’re driving with your windows down and sunroof open on a warm summer day!  It’s not the same just listening to it via YouTube….

-While everyone else celebrated the 4th on the 4th, my town celebrates today which means parade, picnics and fireworks.  It’s weird but I guess it’ll do. 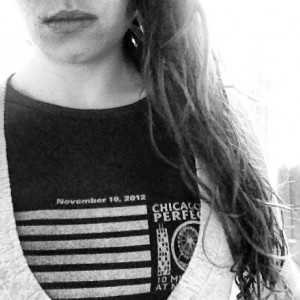 What do you have to confess today?