It’s Sunday and that means it’s time for another one of my favorite posts – Sunday Confessions. 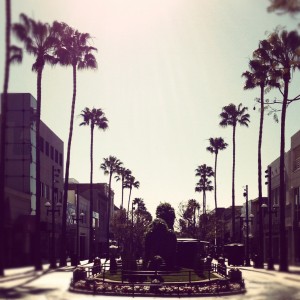 -A few weeks ago one of our patients heard me say something about living in Southern California and asked if that’s where I’m from.  Apparently I lost enough of my Chicago accent and picked up a few SoCal-isms to sound like it…While I understand it wasn’t meant to offend me, but I was not okay with that. 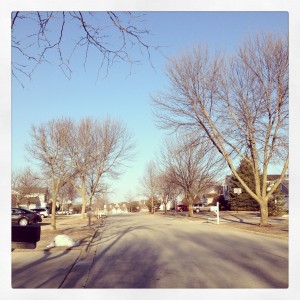 -Speaking of work, a few weeks ago the weather was absolutely gorgeous and a patient called to reschedule her daughter’s appointment.  She apologized profusely but said she just couldn’t get her daughter off the swings at the park.  It was a BEAUTIFUL day outside – warmer than it’s been and the sun was shining brightly.  That burst of Vitamin D was probably just as good for her daughter that day as her adjustment would have been.  Besides, if I were the little girl, I wouldn’t want to get off the swings either.

-I’m totally the girl that wore makeup to run her half marathon.  I kept it light with a little concealer, powder and mascara but I wanted to look good when I crossed the finish line.  Judge me if you’d like. 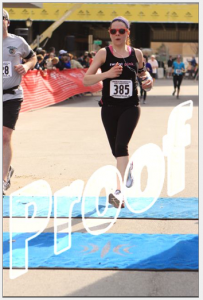 -I decided to forgo girls night with the ladies from the office Friday night. It was a long week and after an extra long Thursday, I knew the only thing I wanted to do Friday was go home, put on pjs and relax. So I did and it was glorious. 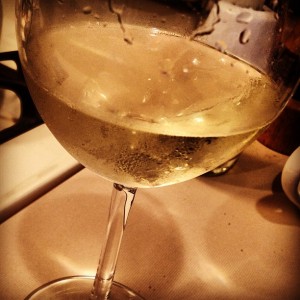 -Speaking of Friday night, I also did yoga for the first time in weeks. I was surprised how easily I was able to relax, be present and boy was it a beautiful thing. 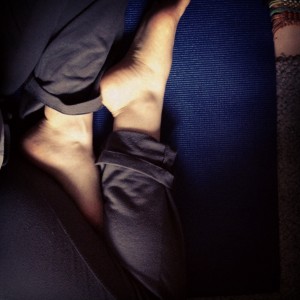 -This may not be so much of a confession, but I’m more than ready to move back out of my parents house again. I’m so grateful for them allowing me to come back for the last few several months but I miss having my own space and my life not half in boxes. With that said, I’m waiting on a few important details before I can start the search…that’s easier said than done.

What do you have to confess today?