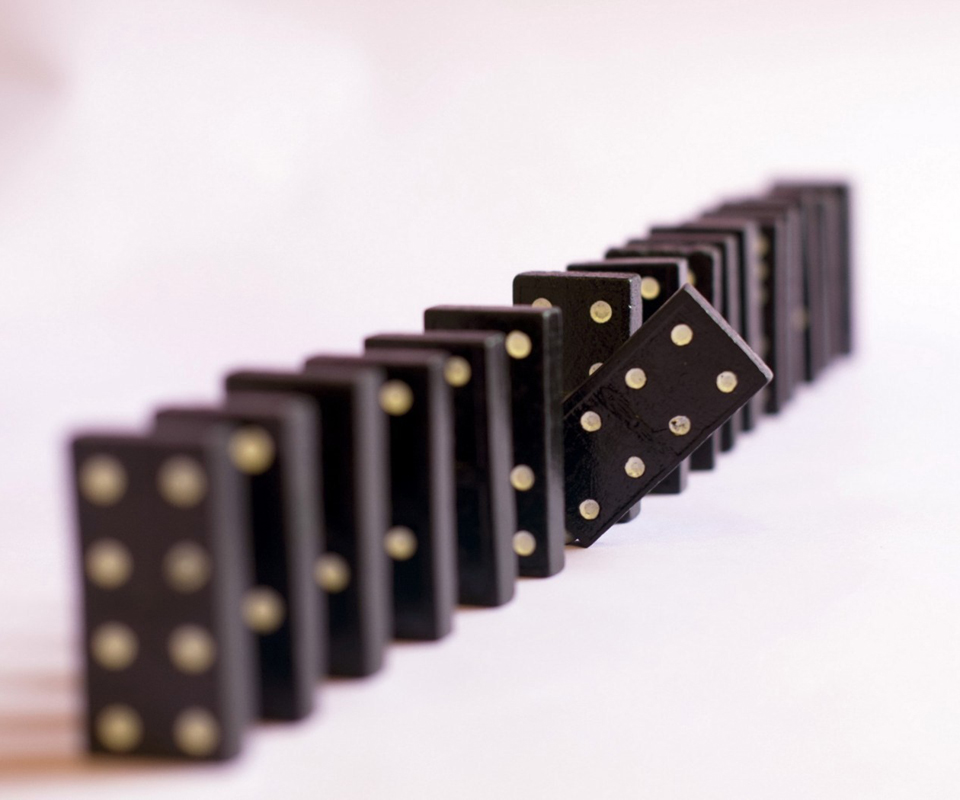 I’m staring at a blank page on my computer, trying to come up with the right words. I don’t want to make this space feel negative as it’s my goal to create a space that can be used to help others live their best and healthiest lives. But at the same time, this is my space and I need to be real and open. As far as I’m concerned that’s how I build trust anyway…allowing others to see that no one is living a perfect life.

They say death comes in threes and I hope and pray that it doesn’t for my family but as my mom said earlier, I think they’re trying to start a game of Dominoes up there.

She said that at 9:30pm, moments before her and my dad started the 4 hour drive to Indiana to see my great aunt, hoping to catch her before she passed.

About 20 minutes after they left, I got the call. I called my mom right away to let her know; they decided to keep driving anyway.

Death makes you think. A lot.

We don’t know how our lives will play out, when it will be our time and we are never guaranteed tomorrow.

Aunt Bea was in her 80s and lived a full life, but this was sudden and happened very quickly. Nothing that we saw coming or were preparing ourselves for, at least not more than a few hours before it happened.

Aunt Bea was a nun and spent the last several years at a convent in Indiana. My mom would often drive my grandma and Uncle Ken out to visit her and they’d all catch up over a game of Dominoes and after a few hours, make the drive back home.

As I sit here typing this, my mind is swirling with memories and stories and the cute little characteristics of Aunt Bea, but at the same time feeling helpless…I handed my mom a duffle bag from my room to save her from running down to the basement in the hurry to pack and get out the door; I quickly turned on the stove for hot water to make my dad a mug of coffee in the single cup french press; I grabbed the cordless phone and put it next to my bed, so any phone calls that may come in over the course of the evening could be answered and messages could be relayed. I knew it wasn’t much but it was what I could do.

The Dominoes game is growing and late last night Aunt Bea took a seat at the table.

2 thoughts on “Taking A Seat At The Dominoes Table”