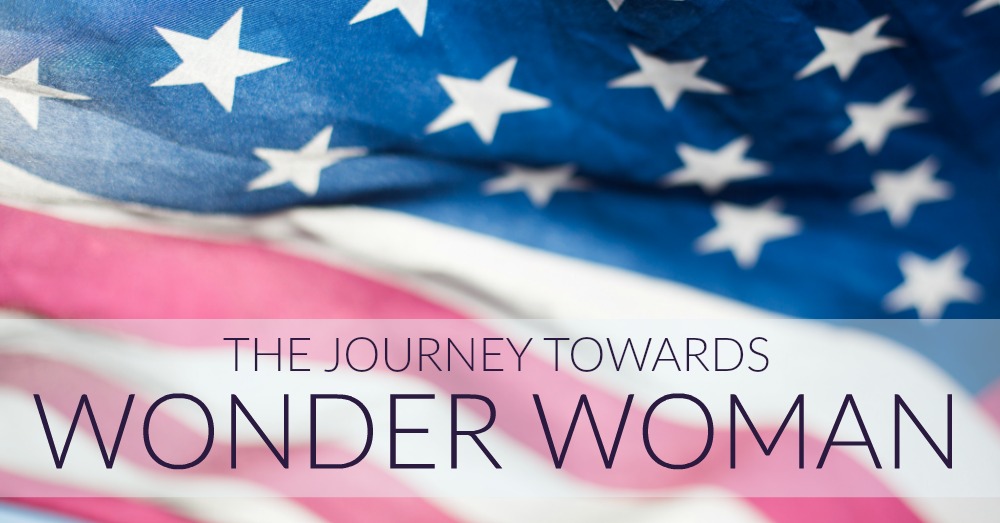 Maybe a little late to the show, but I finally went to go see Wonder Woman over the weekend. It was my first free weekend in a month and quite honestly, I likely would have turned down any invitations even if they did come up. I needed the weekend to recover, spend some time to myself, to recharge, and just be.

As I found myself thinking about all of the things I could do with my weekend, and knowing I’m far too much of a workaholic to just allow myself to totally shut down, I made a game plan. A little work (blog and freelance to dos) and a little play.

With the CrossFit Games happening in Madison last weekend, I knew I’d spend some time streaming the fun but then it occurred to me that I hadn’t taken myself to a movie for awhile and had really wanted to see Wonder Woman. I wasn’t sure if it was still in theatres but decided if it was, I would go. Sure enough, there were a few showtimes at the theatre 15 minutes from my house, so I bought a ticket and went Saturday afternoon.

There were two people in the theatre: me and an older man, who’s seat was directly behind mine. I turned my phone on silent, grabbed the water from my purse, and threw my hoodie on.

Despite having lived in LA for 3 years, I am by no means a movie buff but from the moment it began, I knew I was going to like it.

As a strong, independent woman, I love strong female leads. I love when a woman (whether fictional or in real life), can show that she doesn’t need anyone to do anything for her. And while she can love and care for others with a beautiful heart, she also isn’t afraid to stand up for what she believes in.

I’m sure to some, I’m reading far too deep into the story. And maybe I am, but also, maybe that’s ok.

As I learn more about myself; as I become more confident in my abilities, beliefs, and views on life, the deeper rooted I become in female empowerment and owning my own worth.

I have had this strong pull to go back to CrossFit lately. I’ve missed it for awhile, and while I’m sure this weekends Games made it deeper, this pull has been going on for awhile. For awhile I thought it was about the community, and while I do believe that is a part, finding a place for myself amongst the Tone It Up community, kept that at bay for awhile. Now, it’s about more than that.

I miss lifting heavy. I miss that feeling when you get stronger, it isn’t just physical, it’s mental. The introduction of a regular mediation practice at the start of 2017 has done amazing things for my mental and emotional capacity, I can hardly imagine how it will be to add such a strong physical capability as well.

I think about how this translates to my life and what it could mean especially for my career and relationships. This idea of being so confident to my core to stand up for everything that I want and deserve. It’s empowering AF just to think about.

When Diana took her hair out of her bun, dropped her cloak, and walked onto the battle field with her shield and sword in hand, truthfully, I cried.

Tears were streaming down my face because it’s empowering. Why don’t we do this every day? Not in the sense of needing to be ready for a battle per se, but knowing that we can hold our own, even if others are afraid, don’t see the path, or want to take the easy way.

Before the movie started, I checked in on Facebook, and when I got out, there were several “likes” and a few comments from friends. I don’t need the glory, but a great friend of mine said that while he had yet to see it, it made him think of me. I smiled, left the theatre, and drove home. Much to my surprise the world looked a little different.

I’m not sure I could explain to most what I mean. I’m not sure most, if anyone else, who saw the movie would even know or understand.

I talk a lot about the universe, about my meditation, and about living the life of your dreams…and I mean all of it.

I’ve been working to figure out just what my purpose is. I let the music industry, what I used to think was what I was meant to do, only to realize that wasn’t it for me. I’m meant for more. I don’t know just what that is yet, but I do know I’m closer today than I was yesterday.

And while I may not Wonder Woman just yet, I’m never going to give up trying. 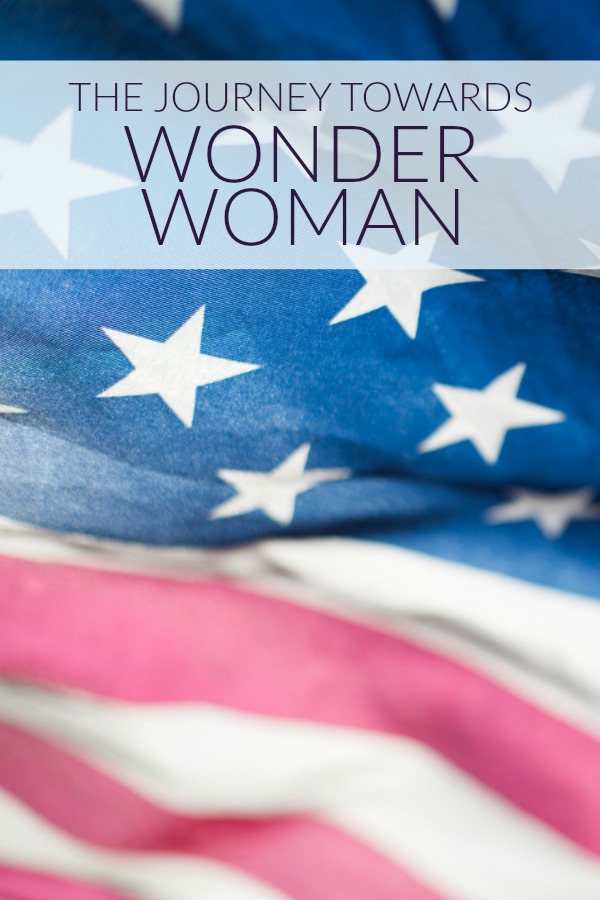