It’s funny to me that if I have a whole day off and no real plan of how I’m going to spend my day, I’ll spend it on my butt watching HGTV and wishing I was being productive.  While this kind of happened yesterday, I was able to knock out a 4 mile run first thing, put the finishing touches on my dresser project, finish my laundry and remake my bed with fresh sheets.  Maybe this is what we call a good combination of lazy and productive – a compromise if you would? 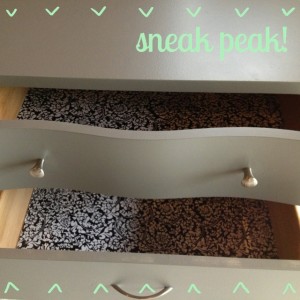 But while I found the balance between lazy bum and overachiever, I was filling my ears with new Vampire Weekend.  Modern Vampires of the City was released back in May but while I’ve heard a few songs, this was the first time I actually sat down and listened to the whole album from start to finish. 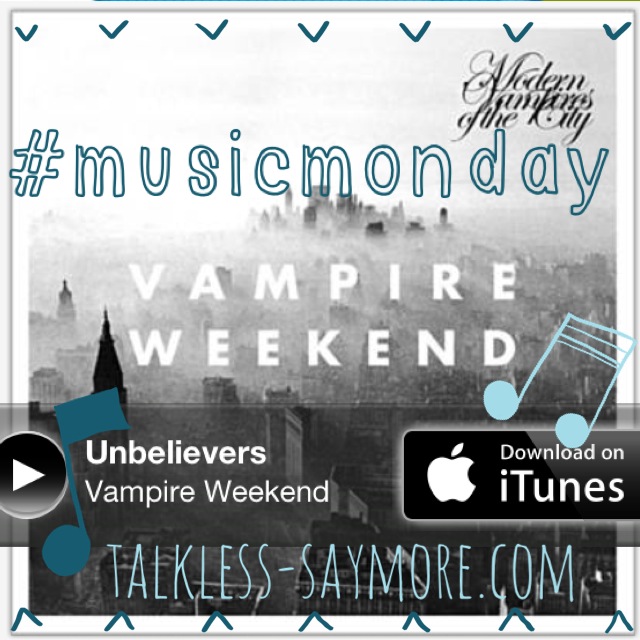 I love the energy in the album, maybe that’s what fueled me to do something yesterday. ha! 😉 Regardless, I’m really enjoying most of the album and excited to share one of my favorite tracks off the album with you guys today called “Unbelievers.”  My favorite line in the song goes “I’m not excited, but should I be? Is this the fate that half of the world has planned for me?”

How was your weekend? Lazy bum style or super productive?