I was going to take today off from blogging but I couldn’t. Turns out, I found myself so motivated and inspired by a song I heard that I needed to share.  There’s no waiting until Monday, there’s no waiting for it to be planned.  It needs to be shared.

Have you heard of Zach Sobiech?  If you haven’t, he’s a 17 year-old cancer victim fighting a rare, aggressive and deadly form of bone cancer.  Quite the heart wrenching story.  But this kid has impacted more people in his 17 years than most probably do in a lifetime. 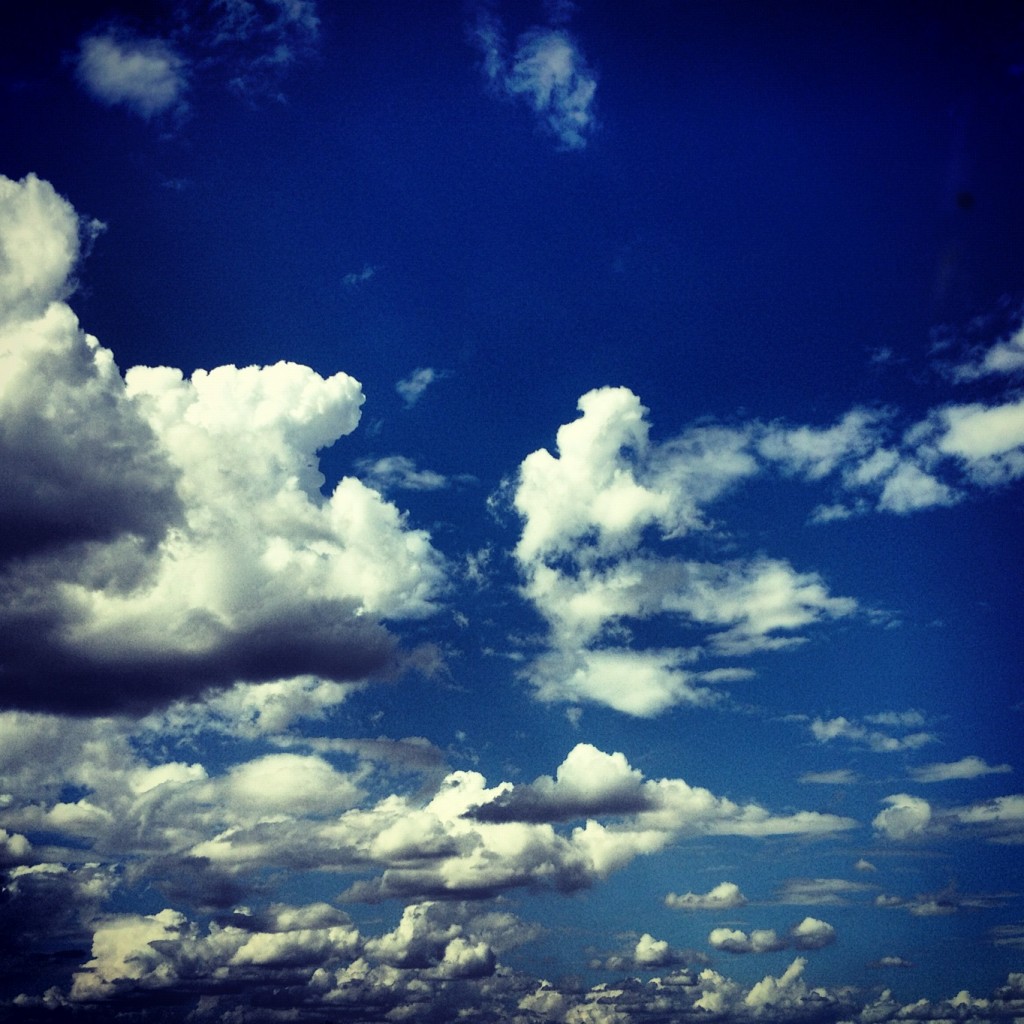 When trying to figure out “how to say goodbye” Zach wrote this song called “Clouds” which will bring tears to your eyes, especially when you really listen to the lyrics.  The world heard him and in fact, they responded.

Immediately after watching that video, I bought Zach’s song off iTunes.  How could I not?  I’m still speechless.