Another weekend come and gone too quickly. That’s how it always works, isn’t it?

My original plan for the weekend was to work all day Saturday but they let us know Friday that office staff wouldn’t be needed this weekend since we were caught up on orders. A little bitter sweet but ultimately, I took it in stride and was ready to have a fun and relaxing weekend, which was exactly what I did.

After my Saturday morning workout at the apartment gym, I got a few things done around my house and made my way over to the boys’. He said if I’m going to carry my laundry down 3 flights of stairs and walk to another building to pay to do it, then I should walk down 3 flights of stairs and throw it in my car to do laundry at his house where I don’t have to pay. Done. 😉 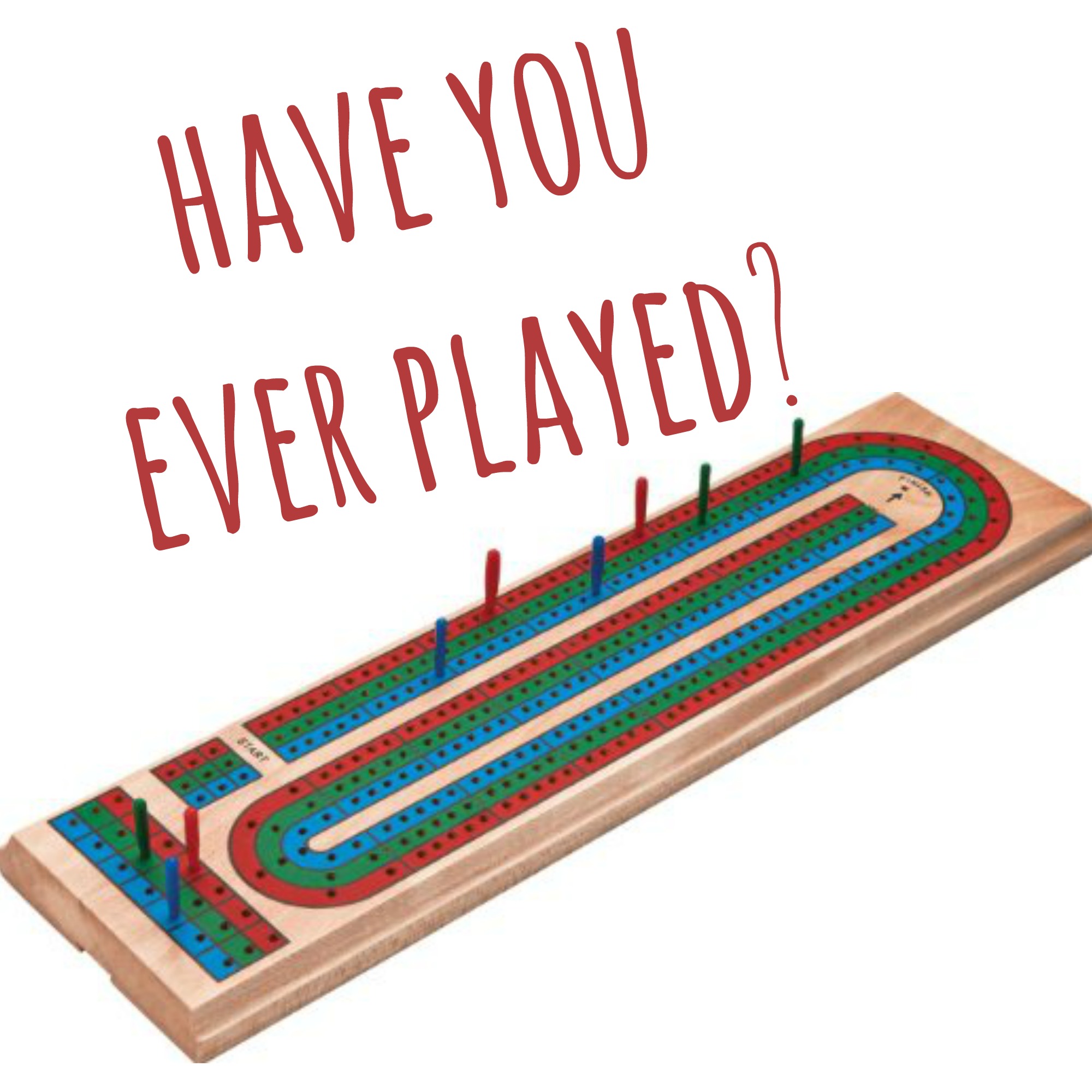 While my laundry was going he taught me how to play cribbage. Has anyone ever played before? This was my first time but his grandma taught him when he was just a boy and so it’s one of his favorites. I think I caught on somewhat quickly (minus the brain farts while adding which were a bit worrisome for me…) but other than that we had a great time. I’d be lying if I said things didn’t get a bit competitive at times but all in good fun of course!

Other than that, the weekend was full of more prep for the week and some freelance work. I bought a paper planner for 2016 and I have to admit that I’m a bit excited to start using it…I love my technology but sometimes it’s nice to just use paper. ha! 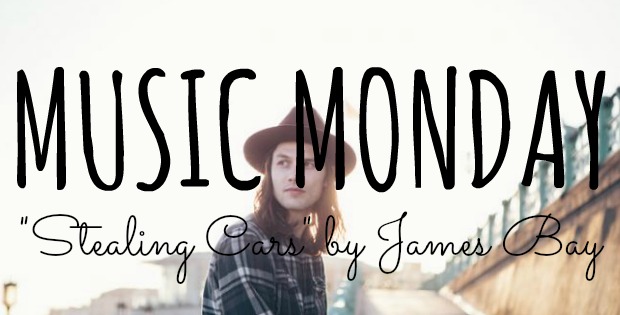 As for Music Monday, I am loving “Stealing Cars” by James Bay…and no, no one is stealing cars. 😉

How was your weekend? What did you do?

Anyone ever play cribbage?